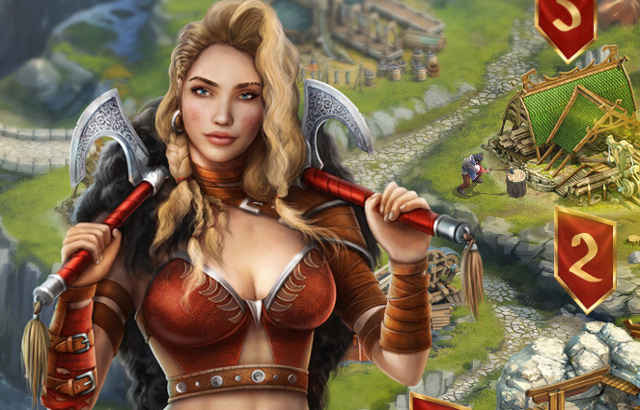 The Kingdoms battle: Revenge is taking off on January 20th in Vikings. Get your troops ready, in this war, only one clan will be champion. Plarium, the developer, claims that the winners will get a 5-day access to certain locations with special resources – a gift from the gods. Players will be able to yield resources way faster and locations will be restored after depletion. Only veteran players are able to participate in the event. Therefore, your account has to be older than 14 days before registering to the battle.

This global competition is one of kind, engaging all players to fight one another. Nevertheless, Plarium has proved time and time again that their games are hardcore. Vikings, their newest launch is more than just a shift in skin. While a lot of strategy game manufacturers put emphasis on single player mode, Plarium are investing in creating a unique multiplayer experience. Expanding the level of communication inside clans to create a special game. The Kingdoms Battle: Revenge is another example for the hard work Plarium puts in creating a wonderful community around a game.

If you haven’t tried it yet, hit Itunes or Google Play to download it.