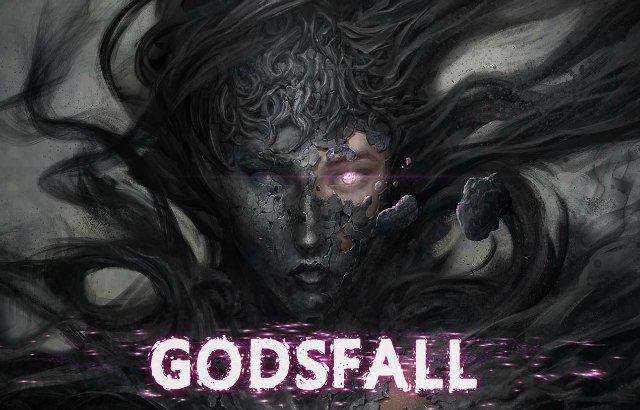 En Masse Entertainment today released details for the next free content update for their flagship True Action Combat MMORPG on PC, TERA. Releasing on April 17, the Godsfall update is set to be one of the most significant updates of the year, introducing powerful brand-new active and passive abilities for seven of TERA’s classes – Berserker, Brawler, Lancer, Warrior, Mystic, Priest and Slayer – that introduce unique ways to play existing classes and deepen their connection to their class roles.

Nothing lasts forever in the world of TERA, not even its mighty gods. The Godsfall update introduces a time-traveling story quest, available to level 65 characters of the seven chosen classes with an item level of 439 or higher, taking players back through time to defeat the powerful dragon Khemadia. Players will find themselves facing their own personal demons as they progress through the quests, including their Temper, Self-Doubt, and Guilt in this god-killing, time-traveling mission.

With each personal demon vanquished players will unlock a new “Apex” active or passive skill for their character, expanding their toolkit and enhancing existing abilities with new properties. Examples of a few of the powerful new abilities that classes will be able to unlock can be found below –

More classes in TERA are set to receive their own “Apex” abilities later this year in a future update.

For more information on the Godsfall update for TERA, check out the dedicated update page: https://tera.enmasse.com/events/godsfall