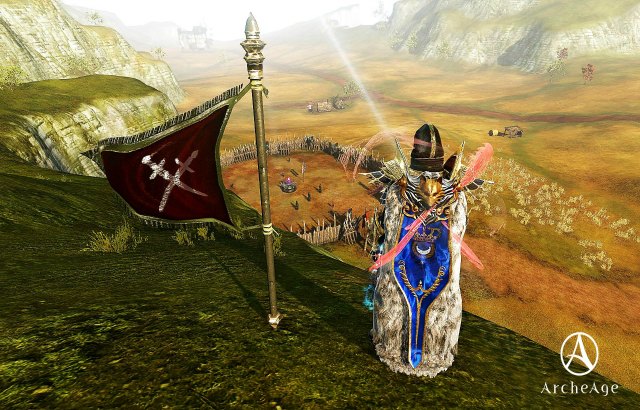 ArcheAge has announced its latest update, version 5.1 of Relics of Hiram that aims to bring new content and features to the free to play MMORPG.

Plunderers and freebooters may now join the Pirate faction in limited numbers in a new quest line. Gone are the days of committing crimes to become a Pirate. The crime and infamy system have been separated from the Pirates. After seven days, inactive Pirates will be sent back to their mother faction.

The latest revamp of the Hero system in ArcheAge is giving Heroes new abilities and quests, specific to their role in the game. The update bestows upon them the great power to enforce peace or even war in the different zones. The special Hero cloaks have been improved, making the Heroes even tougher. As true leaders, Heroes can summon their followers in raids and lead them into epic battles.

In addition to new items, content and bug fixes make it so players can now explore a new streamlined version of the “Abyssal Library” as a 5-man dungeon. This new instanced dungeon is available on “Legacy” servers as well as on “Fresh Start.” Dungeon bosses now drop the new Abyssal Library Equipment as rewards.

More information about the free-to-play MMORPG ArcheAge and the 5.1 update can be found on the official website.