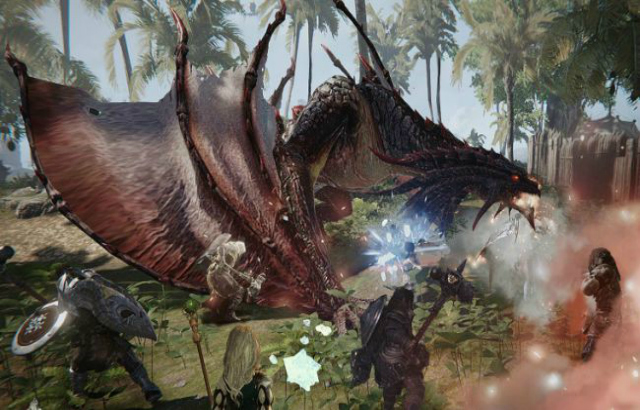 Crowfall is so different to World of Warcraft or other theme park MMOs in every way imaginable. For starters, there’s permanent death and dying worlds. The game centers around PVP among players, and they get to age their characters. You can even die from old age, or watch your world burn from death and destruction. The awesome part is how when that happens, you start all over again on a brand new world with a brand new character. The most exciting thing is, the combat system works and it is dynamic. Backers can already start playing it regularly too.

The concept is super interesting but it has other attractive factors too. The art style is unlike the modern MMO where the graphics are crisp and highly textured. Crowfall’s is somewhere between Wildstar and Guild Wars 2. The animations are top-notch and the developers are doing a good job and keeping all backers up-to date on things. 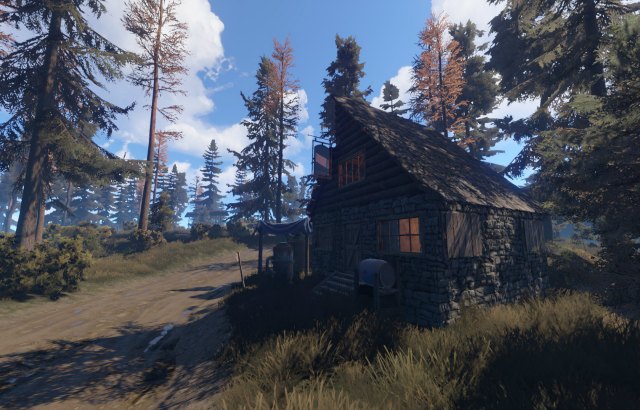 4. Pantheon Rise of the Fallen

Pantheon: Rise of the Fallen has it all. Huge sums of funding, a group of inspirational developers and a great premise. The game is being made with today’s tech, but gameplay and setting takes place in the wonderful atmospheres with mechanics from old MMORPGs yonder.

Bluehole, the creators of Battle Royale phenomenon PUBG has teamed up with Kakao Games to make Ascent: Infinite Realm. It’s a steam punk MMORPG that looks absolutely stunning, and from what we’ve seen so far, has a lot of game play systems that is uncommon in today’s MMORPGs. That includes air ship combat and a whole lot more that’s been revealed in trailer snippets thus far.

Vehicles and mounts in A:IR serve more than just the purpose of transportation; they will also provide adventurers with the ultimate battle experience: A:IR’s Realm vs Realm PvP mode,” said Bluehole in the official press release.

In RvR, factions fight for fame and glory, taking turns to lead offensive and defensive efforts using all kinds of fantastical flying vehicles. Players can also join the fight from the ground with mechs and the use of anti-air artillery to fight airborne threats―or initiate ground based aerial attacks depending on the map and strategy.

Various strategic weapons such as cannons, mines and attack buffs are at each faction’s disposal to tip the balance in their favour. The combination of ground-based and aerial combat makes each fight strategically challenging and dynamic. 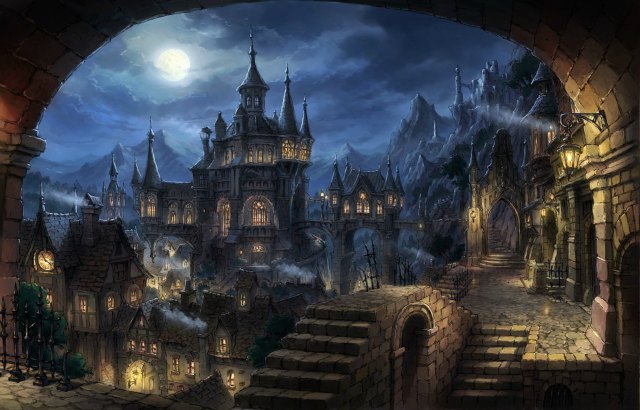 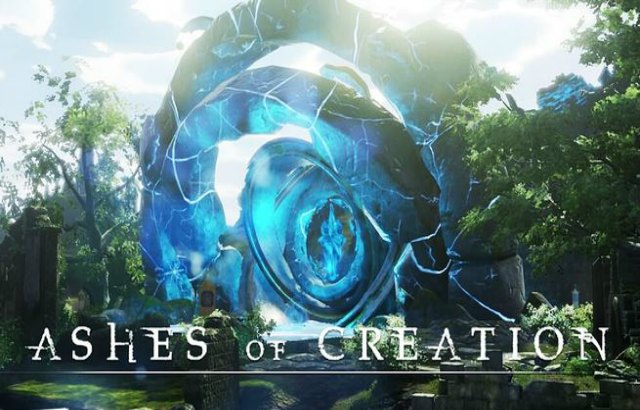 Ashes of Creation is still the biggest hyped MMORPG yet to be released today. It garnered famed through its widely shared Kickstarter campaign that raised over $3million overnight, promising to make MMORPGs great again with complex systems, group play, player driven towns, economies and communities.

Solo play will still be viable for those that prefer it, but the devs believe that MMOs are best when players come together. One of the first things we learn is that the base group size in Ashes is eight. It’s a steady increase from other games, where four to six is usually the norm. 8-man groups allows the content to amplify party roles and take advantage of all class archetypes.

Speaking of roles, Ashes of Creation will emphasize importance on the holy trinity. That is of course, the Tank, DPS and Healer. However, Support roles are as equally important via the secondary class system to make customizing player characters a key feature.