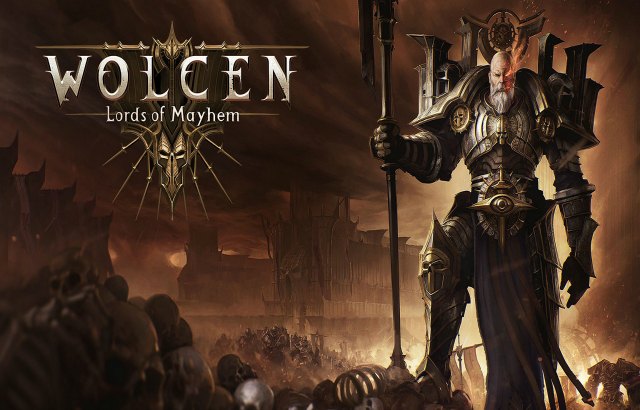 If you haven’t heard of Wolcen: Lords of Mayhem, you should. Since its debut on Steam earlier this year, it’s taken the ARPG genre by storm thanks to its solid gameplay loop that rivals both Path of Exiles and Diablo 3.

Today, its studio Wolcen Studios, the makers of Wolcen: Lords of Mayhem. announced that the game has reached over one million sold units. The developer also announced that the first four months after release will be dedicated to bug-fixing and polishing. After that phase, the studio will focus on developing new content. Wolcen’s story will then be continued with a fourth act.

To celebrate this milestone, Wolcen Studio released several in-game-statistics. Over one million characters have been created and 12.874.233 monsters were killed*. Furthermore, players spent 17.406.590 hours playing Wolcen and looted 115.347.589.950 gold (after removing a gold exploit).

Wolcen: Lords of Mayhem is available on Steam for 34,99 Euros.