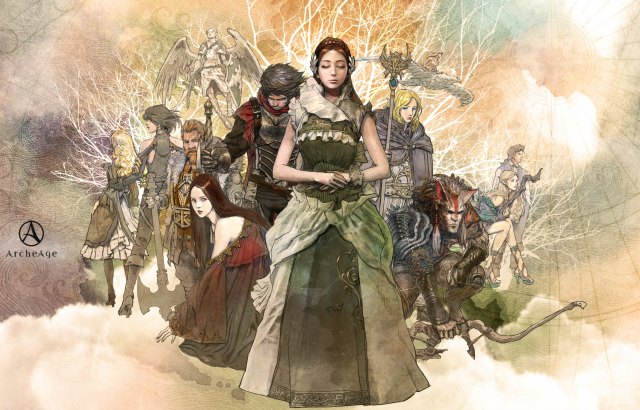 While counting down for ArcheAge’s official launch on LINE POD, XLGAMES is holding the Character Pre-Creation Event, which has proven to be a sensation amongst the community.

Jake Song, CEO of XLGAMES and Executive Producer of ArcheAge, addressed the community in the video footage released earlier on May 28, stating that XLGAMES will directly publish and service ArcheAge in Southeast Asia; the SEA version of the game will be based on the Korean version of ArcheAge, which is the closest to his intended game design.  Jake assured that XLGAMES will listen and swiftly respond to feedback from SEA gamers.

Gamers will be able to obtain the Pet Mount “Firesnarl Elephant” and the Glider “Glass Phoenix” by participating in this well-received ArcheAge Character Pre-Creation Event.
In addition, all Pre-Registration Event participants will receive ten “Adventurer’s Winged Elixir”, ten “Bound Double Hunting XP Elixir”, and an “ArcheLife 10 Day Voucher” to help with their character progression.