ArcheAge Unchained Is Free To Play For A Limited Time

ArcheAge Unchained Is Free To Play For A Limited Time 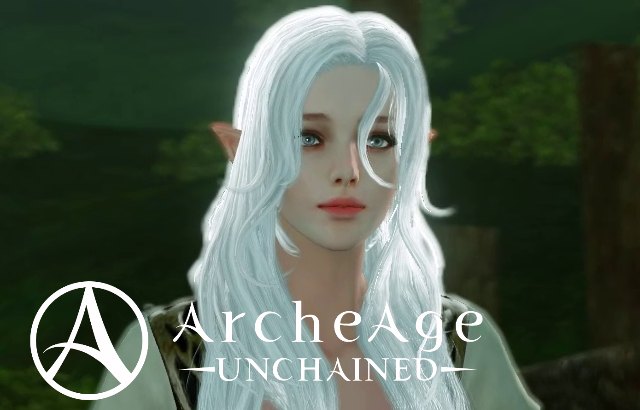 Fans of epic role-playing games can explore the world of ArcheAge: Unchained over the free weekend from April 9 to 13. On Steam and gamigo’s own platform Glyph, they can begin to lay the foundations of their trading empire, hunt monsters in the deepest of dungeons, collect loot and forge lifelong friendships during their adventures across three massive continents. The game’s three packs are also available at a discounted price on both platforms until April 16.

With the voucher code “AAUWEEKEND2020”, all players can download ArcheAge: Unchained starting today at 7 p.m. CEST on Steam and Glyph. They can purchase the fantasy MMORPG either during the trial period or afterwards and pick up right where they left off. All character and quest progress is saved as are achievements and collected items. Players can also take advantage of a special sale on all three of the game’s content packs across all platforms from today, 7 p.m. CEST through April 16. Each comes with a bevy of in-game goodies that are sure to delight all players. The Silver Pack is $19.99, the Gold Pack is $39.99, and the Archaeum Pack is $49.99 for a limited time.

In the world of ArcheAge, passionate role-players have always followed their dreams of freedom, fame, and fortune. Scorching deserts, ancient forests, the barren Hiram Mountains and endless oceans offer plenty of room for hundreds of quests, legends, and legendary treasures. Skill alone determine the players’ success in global PvP battles and exciting dungeons, which they can conquer alone or together with their friends.

More information about the ArcheAge: Unchained free trial period can be found on the official website.