Monster Hunter: World Is Getting A New Expansion

Monster Hunter: World Is Getting A New Expansion 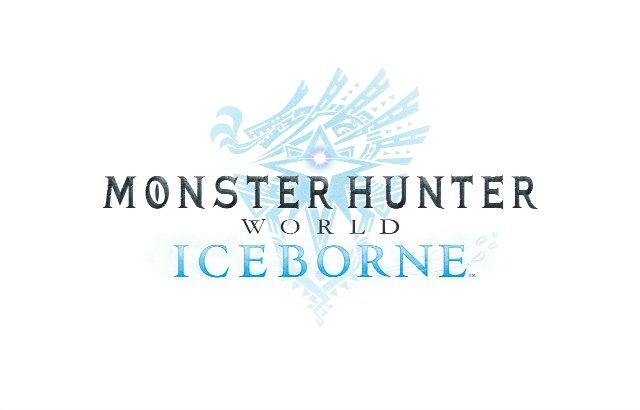 In addition, there is plenty of exciting content for current players of Monster Hunter: World to look forward to soon. Capcom is working on a special collaboration with CD PROJEKT RED to bring professional monster hunter Geralt from The Witcher® 3: Wild Hunt into the New World early next year. Unique quests will offer a brand-new type of gameplay that blends the immersive RPG experience of The Witcher 3 with Monster Hunter: World. The voice actors for Geralt have also contributed newly recorded dialogue to further enhance this collaboration.

In the meantime, the Kulve Taroth Siege, a special event quest which allows up to 16 players in groups of four each to team up towards a common goal, will return on December 20. This time however, a tougher Arch Tempered version of this colossal monster which yields more powerful rewards awaits hunters. As another special thank you to hunters around the world, to mark a year since Monster Hunter: World launched we’d like to announce The Appreciation Fest, coming up on the anniversary of the game’s release in January 2019. The Appreciation Fest will include a newly decorated Gathering Hub, special equipment that can be obtained in brand new quests and a slew of new anniversary quests for everyone.