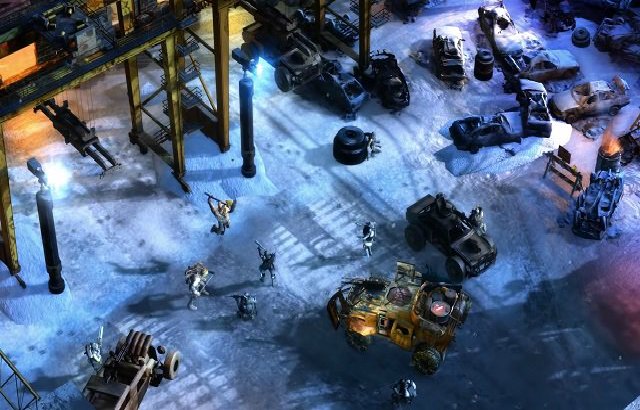 The world of ARPGs or Action Role Playing Games is getting bigger and bigger each here. In 2019, the promise of more excellent titles has us in eager anticipation. From whacky out of the box worlds to desolate wastelands, the canvas is diverse and we’re highlighting our top 5 picks of ARPGs that will launch in 2019. What ARPG games are you looking forward to?

Featuring branching storylines, open world gameplay and third person controls, Biomutant sounds incredibly interesting. In it, you play as a Racoon creature in a world filled with mutated animals. The Tree of Life is the central focus of your character and the NPCs of the world, and the objective is to save it to prevent further disaster. Your character must navigate the world and deal with the various different tribes through the influence and karma system. Combat looks good and we like the weapon collection system that lets you create your own arsenal down the line. While still early days, we may have some solid gameplay and even possible release in 2019. This is one ARPG you don’t want to miss next year. 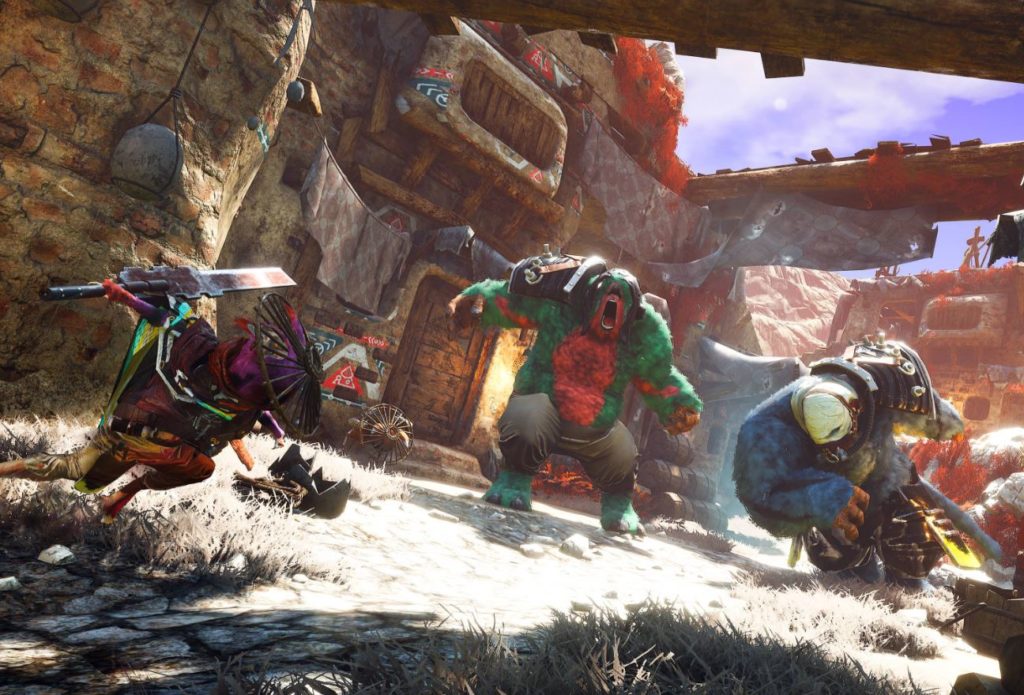 One ARPG we definitely know is releasing in 2019 however, is Bandai Namco Studio’s Code Vein. Set in a dystopian post-apocalyptic world where vampires rule, this is right up there in our most anticipated list because it looks and sounds amazing. According to its creators, it isn’t trying to thematically follow in the foot steps of the studio’s other beloved games like Dark Souls. Code Vein aims to offer a more story-focused action RPG in third person that explores vampires in ways we haven’t seen before. However, it will blend challenge and thrill together, a mixture we know all too well thanks to games like God Eater and of course, the Dark Souls franchise. 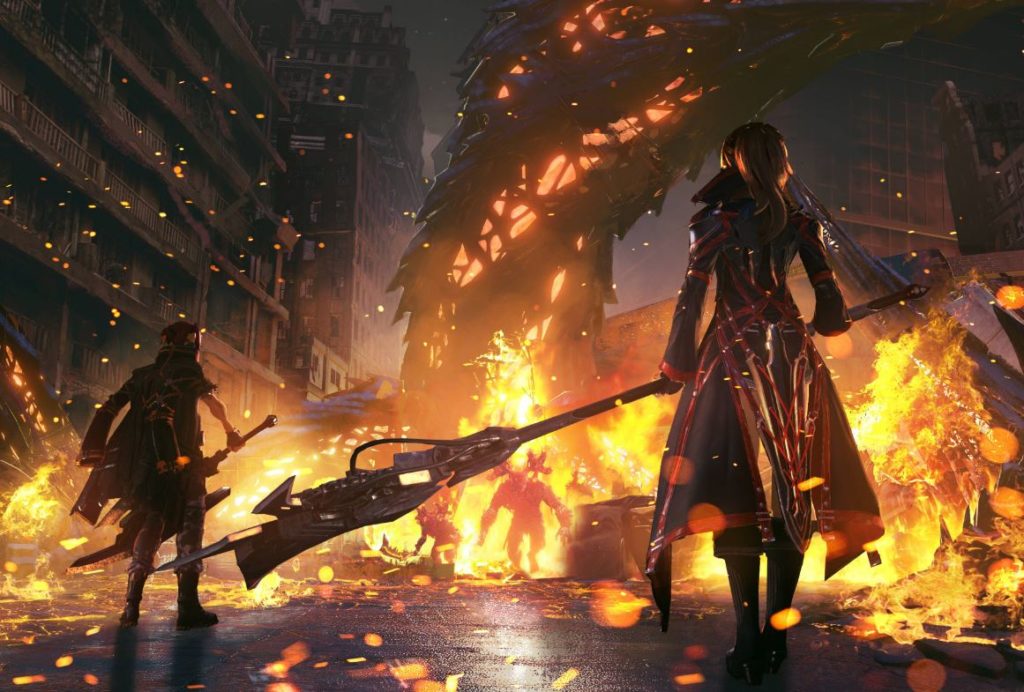 And speaking of apocalypses, boy are we thrilled to hear that Wasteland 3 is releasing in 2019. The franchise needs no introduction thanks to the previous two games. Wasteland has always been a staple for isometric RPG style gameplay, with a more slowed down turn-based party combat system and the fuse works wonderfully well. Throw in some decent plot line with consequences and juggling survival of yourself and your party, and you have a winning formula. Why we’re even more excited for the third installment is due to what the new features are. For starters, more fluid combat, the inclusion of vehicles and a brand new revamped dialogue tree system for immersion. 2019 can’t come soon enough.

Fire Emblem franchise fans also have something to rejoice about. Three Houses is the next installment in this turned-based ARPG franchise releasing in 2019 for the Nintendo Switch. The game takes place on Fódlan, where the Church of Seiros exercises great power over the land and its people. As the main character, the player must not only fight on the battlefield, but also can move the character freely and interact with other characters to build relationships and gather information at some parts. All in all, expect to see the same immersive goodness and hard decisions in the palm of your hands, which is always awesome. 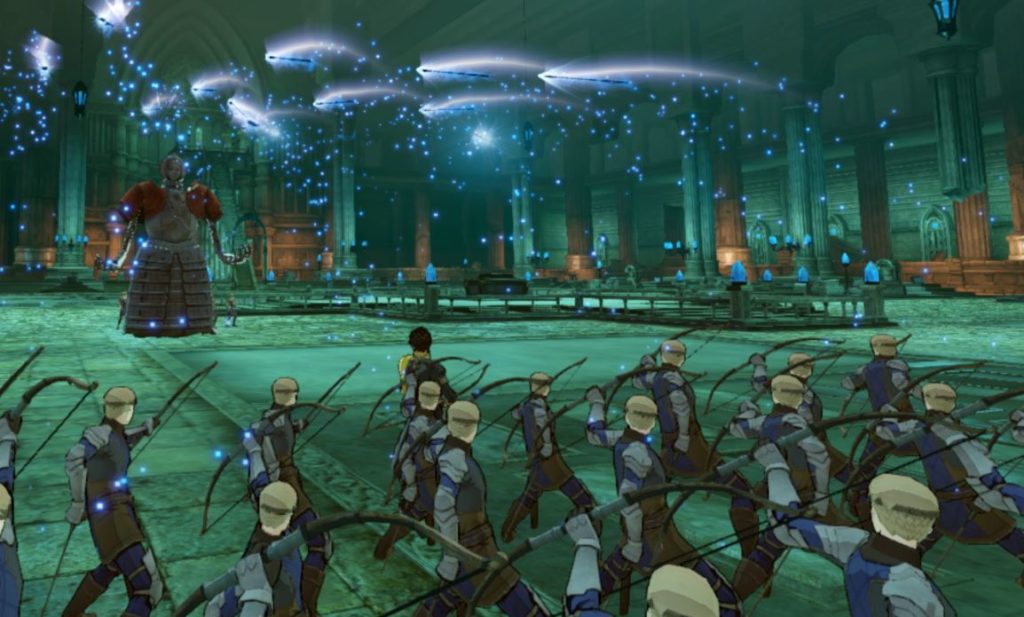 To wrap up the list, we’re picking the title to watch, and it’s Greedfall. The game looks like a visual treat if you’re into medieval Victorian – think Van Helsing – but in an ambitious ARPG world. Featuring deep systems like diplomacy, multiple choices that matter, and the world evolving to your choices, Greedfall almost sounds too good to be true. It promises a true return to the RPG identity, where every attribute you spend on your character will be consequential. Its story is also a hooker. As the Old World dies, the continents are polluted and its inhabitants diseased, and hope arrives in the form of an untouched island. From here, your character embarks on an adventure of politics, diplomacy, spooky combat and much more. Keep your eyes on this one. 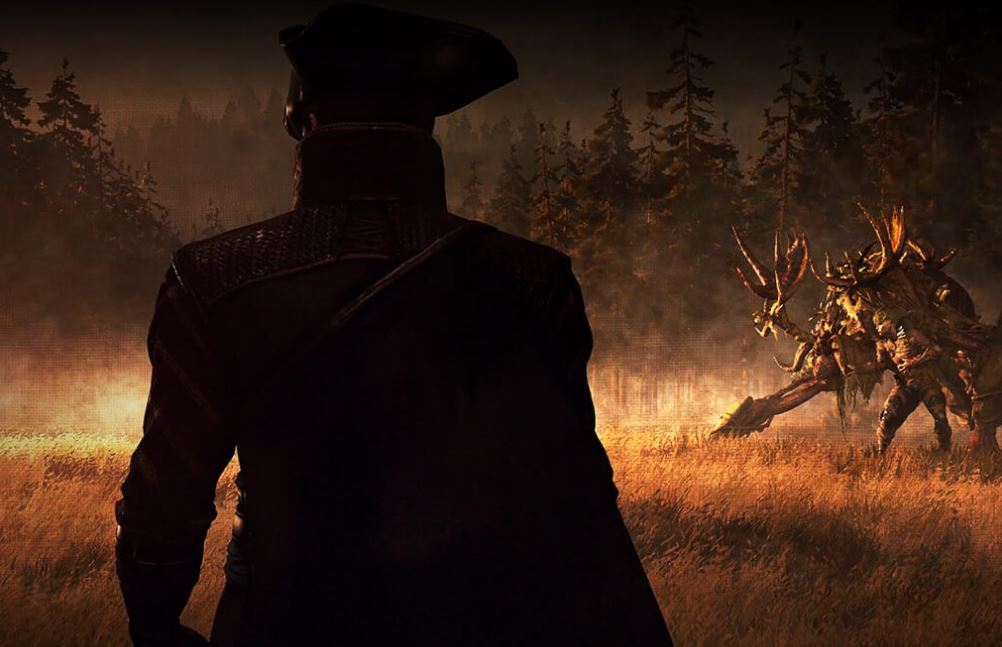