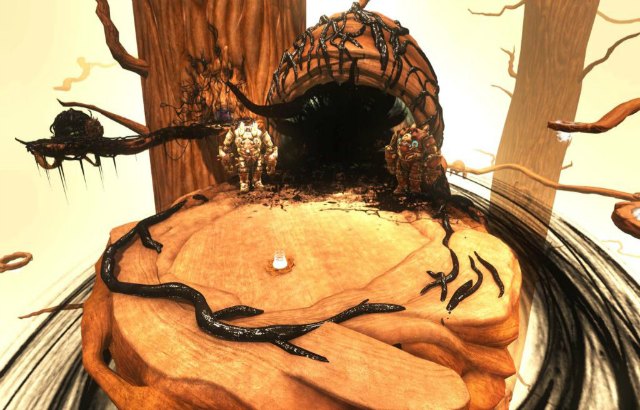 The Tokyo region is now live and playable in Secret World Legends. The inner Kaidan area will continue the game’s main story and where players last left off in Transylvania. Unlike Tokyo on The Secret World, the region has been given a face lift for SWL.

One of the biggest changes is that the AEGIS System is now gone from the game. Whether you’re cheering or booing, it was universally known as the stopper. Majority of players found AEGIS to be a tedious grind that serves no purpose for story continuation in the old game. As a result, Funcom have now taken it away and fights are going to be re-balanced to handle non-AEGIS builds.

Furthermore, there are changes to the Venetian Agenda, the story episode prior to Tokyo. That has been reworked as well and players will still need to earn a certification to enter Tokyo. Kaidan will have 6 story and 11 main missions to start with. The other two parts of Tokyo will be released over the next few weeks.

In addition, a previously unreleased Lair will also be making its debut in Secret World Legends. Outside of PvE content, Weapon Skins are finally added in this update, and are integrated into the dressing room. Overall, a beefy update for Legends and hopefully the absence of the AEGIS system will get a lot more players to experience the Tokyo story.