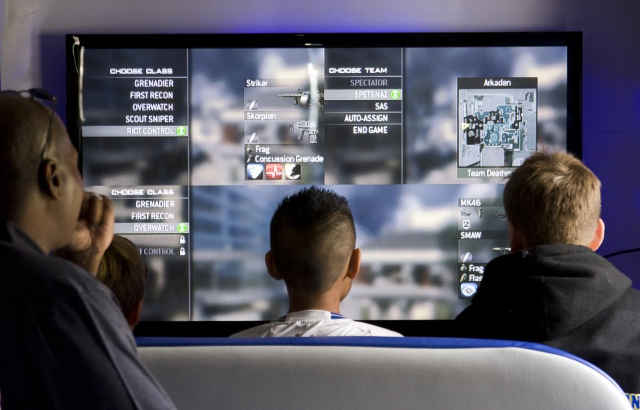 What was thought to be impossible arrives: The Single Player Revolution

Something is changing on eSports world. Speed Runs are taking bigger ground and growing exponentially in the market. Community is huge and willing to fight hard to earn recognition as eSports.

Prize pool is over € 5.600 to be distributed amongst Top 8, this is the highest prize up to date worldwide for an indie game.

The responsible of making this possible is James “Zamiel” Nesta, chief programmer of the Racing+ Mod for the popular game The Binding of Isaac: Afterbirth+. This Mod allows player to compete in a professional eSports tournament format with fair play guarantees.

By the words of Pro Iber Gaming eSports CEO: “This tourney is the biggest in history and the first professional indie Speed Run like, with the highest pool prize worldwide for this title. Feedback on this work will make us able to offer a special service for this Speed Runs category with a wide spectrum pro league, gathering all communities under our flag which is theirs.

“The Lynx Trials” are the result of months of hard work to collect data for our platform, which is still in development. The challenge is to design a viable structure to produce automatized real money paid tournaments, creating a new market without access restrictions to an online transparent and clean competition.

Tourney’s format is special and never seen before:

For the first time in history the best indie game ever will be enjoyed in an eSports stage, settling the future of online gaming that will change everything. Emotion rips through communities and specially production team by making real something considered to be impossible by the most restricted/traditional sector of this industry.