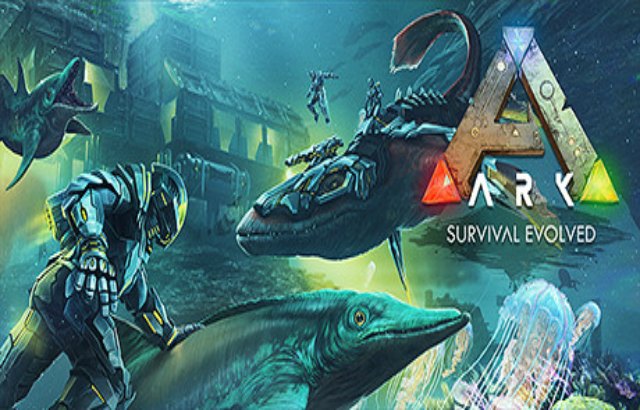 Delays are turning out to be a common theme this week, as ARK Survival Evolved is next to spring the surprise. Developers Wildcard are delaying the full launch until end of the month on August 29th.

According to an official post, the reason for the delay is due to certifications. The game is now certified gold but the process is taking longer than expected. The note also says that the team are “deeply apologetic for those who were negatively affected by the delay”. ARK was supposed to be released worldwide on August 8th, after nearly two years in Steam’s Early Access. The dino survival game is notoriously popular, and one of early access’s success stories.

The team will now use the extra three weeks to focus on PC and multiplayer updates. Consoles are getting some love as well, and more details of the plans can be found in this post here. ARK is also making the news for unpleasant reasons, like doubling the price of the base game for the full launch. Their decision not to wipe the official servers are also making several quarters of their loyal player base unhappy.

Regardless, it’s still a popular title and many will be there to celebrate the full launch come August 29th.