This Year's BlizzCon Will Host You Virtually Again

This Year’s BlizzCon Will Host You Virtually Again 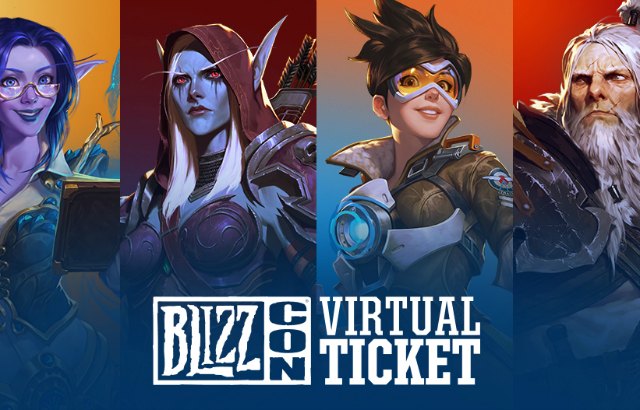 BlizzCon 2019 is around the corner, and this year you can catch the convention from the comfort of your home again with the Virtual Ticket. The BlizzCon 2019 Virtual Ticket (£34.99) comes with a collection of commemorative extras to help players get into the convention spirit in-game, including items for World of Warcraft, Overwatch, Diablo III and more. For more information on tickets, check out the official site here. Anyway, we do expect to see loads of big announcements this year, and of course there could be the next World of Warcraft expansion teaser too!

Here’s a snapshot of all the extra in-game goodies you can get for getting a virtual ticket.

This year, BlizzCon attendees and Virtual Ticket holders will receive a multiverse-spanning assortment of in-game extras to help mark the occasion alongside their friends, allies, teammates, guildmates, broodmates, and rivals: