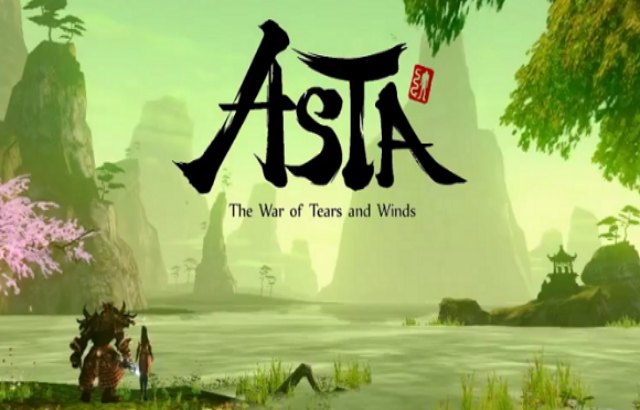 Free to play Korean MMORPG ASTA Online is coming to Steam this month. ASTA Online has had a tumultuous couple of years, leading to the game’s shutdown in Korea.

Dubbed the “Asian World of Warcraft”, the game struggled to keep hold of its player base. By mid to end of 2016 and after a change of hands twice, the game went offline for good. However, it is making a return but for the Western market. It will most likely go live on Steam by end of April, having been successful in the Steam Greenlight program.

According to reports, not much has changed in this latest iteration of the game. Content and game play is pretty much identical to its Korean counterpart. ASTA – The War of Tears as it is known back in Korea, is undoubtedly a WoW clone. It’s a fantasy MMO that’s inspired by Asian myths and legends.

At time of release in the East, the game  for its vibrant world. It had a tab target system unlike many of its Korean MMO brethren. ASTA tried to introduce Western mechanics to an Eastern market and unfortunately, it didn’t turn out well.

But what the game does have, will probably appeal to players looking for a side MMO to play. There are generic class archetypes to pick from, on top of two factions. The game’s factions determines your starting location, and will be vital for PVP. PVP is one aspect that is taken seriously, with large scale battles and open world conflict being something to expect.

Whether or not ASTA Online will be successful on Steam remains to be seen. But by having keeping the free to play model and micro-transactions, only time will tell.  What are your thoughts on the game? Let us know in the comments!