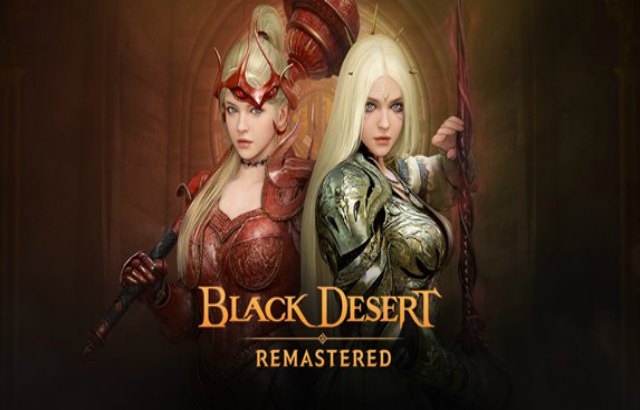 Pearl Abyss announced today that Adventurers can now make their Nova characters even stronger through Awakening and Succession. These new forms of Nova will offer new skill sets and opportunities to get special rewards.

Awakening and Succession will give the latest Nova class newer powers, allowing Adventurers to battle against enemies more mercilessly. Those who level up their Nova to 56 can receive a series of quests from the Black Spirit to awaken her. Once Nova is awakened, Adventurers can then immediately accept the quests for succession, granting her even more powerful and diverse skills.

To celebrate the Awakening and Succession updates, special Nova events will take place. Until February 3, Adventurers who reach levels between 58 and 60 with Nova will get rewards such as Gold Bars and Advice of Valks. In addition, The Mysterious Knight will appear randomly in hunting grounds when Nova defeats monsters. An additional Skill EXP buff will be given for talking to the knight until January 20.

More in-game events are also available to offer Adventurers a variety of rewards. Until January 20, those who complete quests received from Lara and Heidel Trade Manager Siuta can earn extra buffs and special rewards such as a Jukebox item.

Last but not least, a special hot-time event will run in celebration of the upcoming 3rd anniversary of Black Desert SEA. More events and rewards will be revealed upon the anniversary on January 13.