Sometimes it’s nice to look back at the golden days of MMORPGs, when games like Dofus, Ragnarok and Ultima Online thrived.

Dofus is an isometric 3D turn-based MMORPG that’s been around since 2004. The game offers players a wide variety of class choices to pick from, and each are different and unique. The world is classic in style and substance too. So what makes this MMO hold it’s own after all these years? Here are my reasons why. 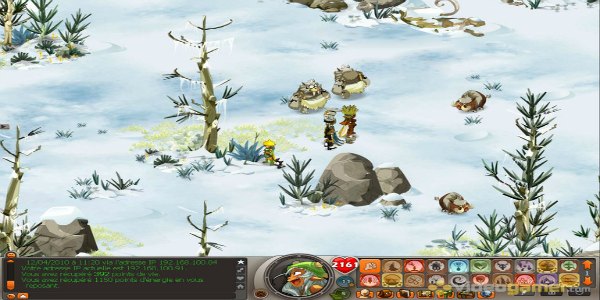 The Nostalgia of Text-Based Adventures

As the new hero in the World of the Twelve, your saga begins during a time when the world is in chaos. The six Primordial Dofus – dragon eggs of the gods – have been stolen, which is the cause of the destruction of the land and the incarnation of the evil that rises in place of peace and tranquility.

Your job in the long run is to bring back the stolen Dofus and restore balance in the world. At the same time, you need to build your reputation as a great warrior along the way. Before jumping into a new game, Dofus offers players a couple game modes which are classic and permadeath.

The game’s grand adventure is presented to you in text-based dialogues which are very well written and captures that feeling of an epic adventure. Both main the main story quests and side quests in Dofus rely on text-based storytelling, so expect to see plenty of dialogue from NPCs that have question marks over their heads.

The narrative is well paced and there are plenty of ways to advance character progression from level 1 to level 200. There’s PVP arenas to cater to competitive players and there are other PVE activities such as crafting which is very comprehensive. 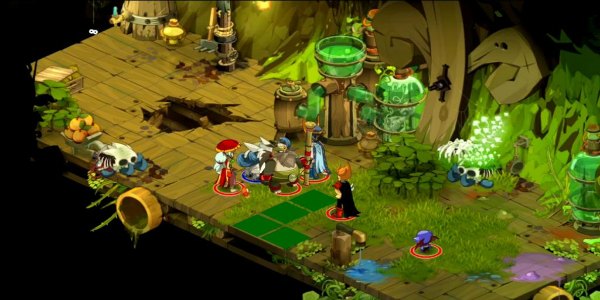 The combat system in Dofus is very straightforward and easy to learn. Battles against enemy creatures and NPCs are turn-based and take place on floor tiles that players can move their character into.

At the start of your turn, you will have a set amount of Movement Points and Action Points. Movement Points can be spent to move your character around the map, and tiles will turn green to indicate that you have enough to move. Action Points on the other hand are used to execute abilities and spells. Tiles will turn blue to indicate that you may cast your spells within that range, so make sure the enemy is within a blue tile.

At the start of your next turn, all movement and action points will be replenished. Overall the mechanics of Dofus’s turn-based combat is very tactical. It’s a lot of fun to play as strategizing your next move and deciding on which ability to cast will require sharp wits and knowledge of the enemy’s strengths and weaknesses. 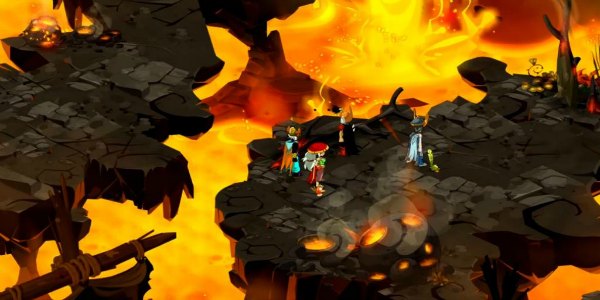 The only con that Dofus has is also its biggest, that it needs a monthly subscription in order to unlock access to more gameplay. This includes content such as new zones, classes and other quality of life systems. While free to play players may think it’s harsh, the reality is that the model fits the game just fine.

Most of the recent MMORPGs in this decade do this too. And for Dofus to survive the next few years, they have to make a buck here and there. The only way to do this is of course, to monetize the content piece-meal. While some may disagree with it, the model makes perfect sense and I for one think it’s justified.

So is Dofus a good MMO to play despite its age? The answer will very much depend on what you’re looking for. If you want a fairly theme park MMO feel with lots of nostalgia, then yes. The game offers plenty of old MMO mechanics that feel just as fresh when played today. The combat system for one, is a great alternative to modern games. The turn and tile system offers strategy and can be intense. The story is also a winner, and what I love about it is it’s humorous and straight to the point. It’s almost as if you’re reading an adventure novel, only that you make the decisions.

So overall, I would highly recommend Dofus to anyone. Especially if you are new to MMORPGs and want a simple and easy game to learn the ropes.