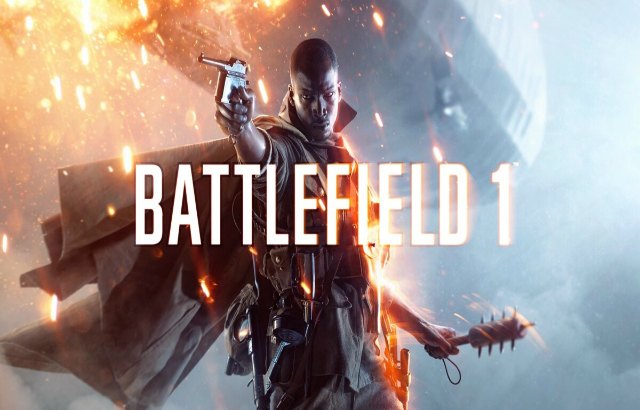 If you were getting bored from being awesome on Battlefield 1, there’s now more updates coming your way.

EA are introducing the winter update for Battlefield 1 in the coming weeks. The winter update ill integrate a brand new way for players to earn experience points. But the real awesome feature that I’m looking forward to is the new award ribbons.

Ribbons will be awarded when players achieve in-game feats. Think of ribbons as medals or achievements in other games. In World of Tanks, you get a medal for destroying a tank from half way across the map, for example.

I think the ribbons are a fantastic way of incentivizing ways for players to continue playing Battlefield 1. I wonder if there will be a ribbon for killing ten players on horseback, because I seem to be doing that a lot these days!

But that’s not all that’s being introduced. Alongside the new progression features, class levels are also getting a level cap raise. The level cap will increase the current 10 levels to 50, and it will be possible to vote on maps at the end of match in the future.

All these features will be rolled out in the lead up to the new They Shall Not Pass DLC. The major update will be released sometime next month, and it’s definitely exciting times for Battlefield 1 players.

So, which features are you most excited about? Let us know in the comments below!