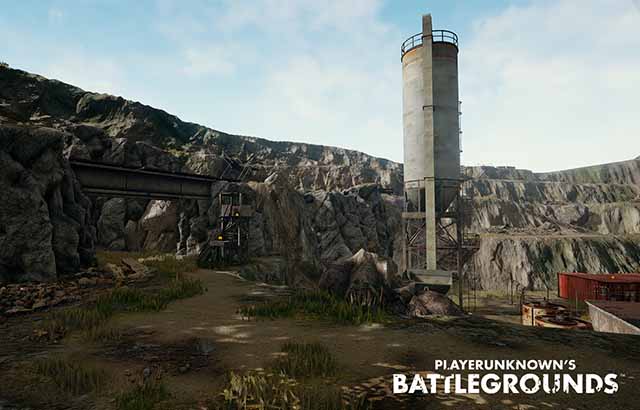 PLAYERUNKNOWN has just revealed that their large-scale PvP game will be entering a new testing phase next month. The developer of Battlegrounds ,Bluehole, has also revealed a lot of information from the previous test.

The Closed Beta test will be the next round of testing for Battlegrounds; this is due to begin some time in February. An actual starting date has not been released just yet but the team has revealed that they’re very happy with the current progress of the game. They released a report detailing the last alpha test on their website.

The Battlegrounds team released the DUOS mode during the final weekend of the Alpha 2 test. According to the report, they received an overwhelming positive response from players despite the new REVIVE feature being in a basic state. It was confirmed that this mode and system will be coming back in the next test and that a more advanced version of the DUOS mode will be coming in February.

What to expect from the Closed Beta Of Battlegrounds:

Gunplay – Firearms have been reblanced to match the gun type and players can now decide how to throw a grenade.

Destructible Objects – Wooden Doors have been added to the destructible objects list and players can even break doors down when attacking.

Performance – The game is better optimized now so that it launches faster and runs smoother on weaker PC’s.

Animation – This CBT will feature entirely new animations which are more realistic and improve the overall action in the game.

Graphics – There’s been a graphics overhaul to bring more realistic lighting to the game and add a large number of structures to the world.

Audio – Almost all sounds have been added to the game now.

The Closed Beta Test is due to begin some time in February. Hopefully the developers will provide the date soon. For now, interested players can sign up for it on the official website.