Best 5 MMORPGs To Stream Or Watch

Best 5 MMORPGs To Stream Or Watch 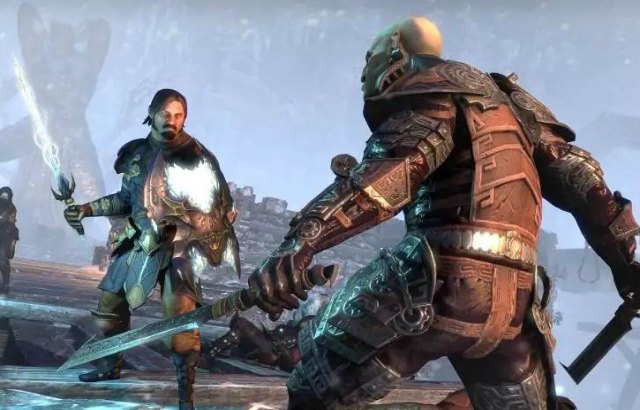 MMORPGs are not only fun, immersive and engaging to play, but they’re incredibly entertaining to watch – especially with the rise of streaming today. Twitch plays a huge part in the growth and promotion of MMORPGs, and many games leverage this to gain wider viewership for their games. Which are the biggest MMORPGs on Twitch right now?

No question, World of Warcraft has the highest viewership, content creator count and presence on Twitch today. Blizzard has done well to adopt itself to modern times by engaging players, fans and others via the streaming platform to great success. The developer Q&A sessions alone brings in more viewers that any ordinary stream from the other games on this list combined can. Additionally, WoW’s content on offer from streamers – from Mythic+ runs to World First raid kills – are incredibly popular and that’s just the tip of the iceberg. 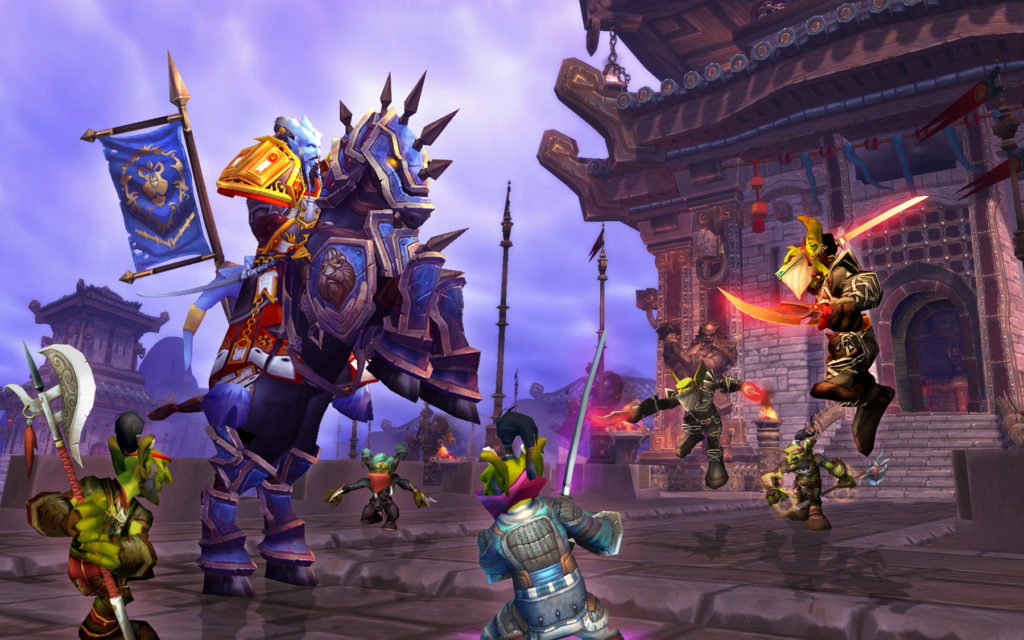 The Elder Scrolls Online and Zenimax Online Studios must like hearing this a lot: they’ve done a great job turning the game from mediocre to great. One of the ways ESO has improved is by bringing players closer to the what goes on with the game via Twitch. ESO regularly hosts developer streams highlighting new content and updates, with some fun stuff thrown in like lore videos and community events. The best part? Out of all the MMORPGs on this list, ESO is the only one that has Twitch Drops enabled. This rewards players and viewers with a chance of free Crown Crates in-game. The viewership for player streams is also decent, as there are some big names out there that plays ESO regularly. 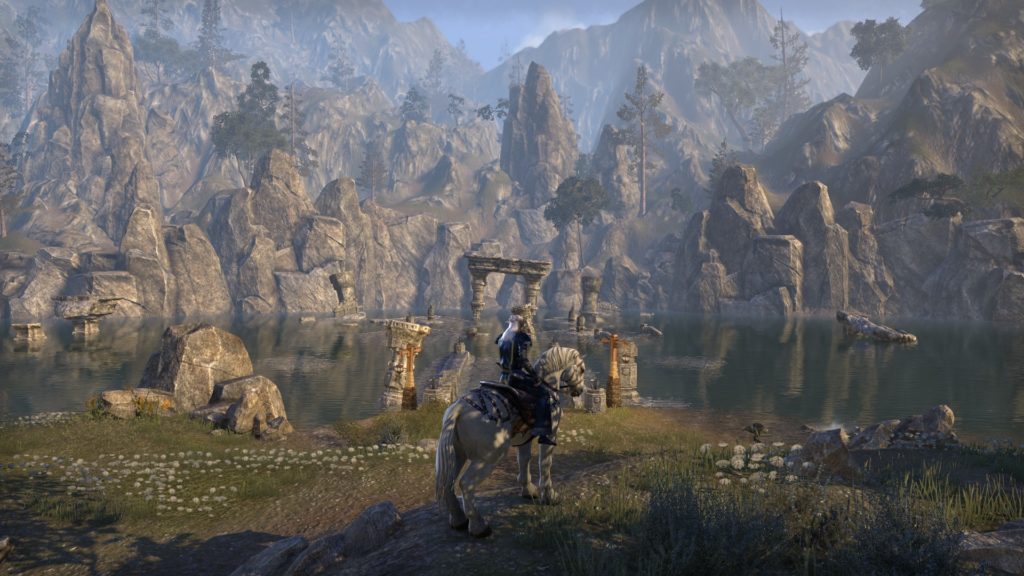 FFXIV is perhaps the most popular JARPG and Asian MMORPG on the list, and it has a massive Twitch presence obviously. Square Enix does do a lot of promotion and update drops on Twitch, in addition to its other social media channels. However, expect to see plenty of content from players. Story is a big driver for the MMORPG thanks to its epic main story quests, and that becomes a great series of streams. Additionally, dungeons and raids are also popular, unlike PvP streams. 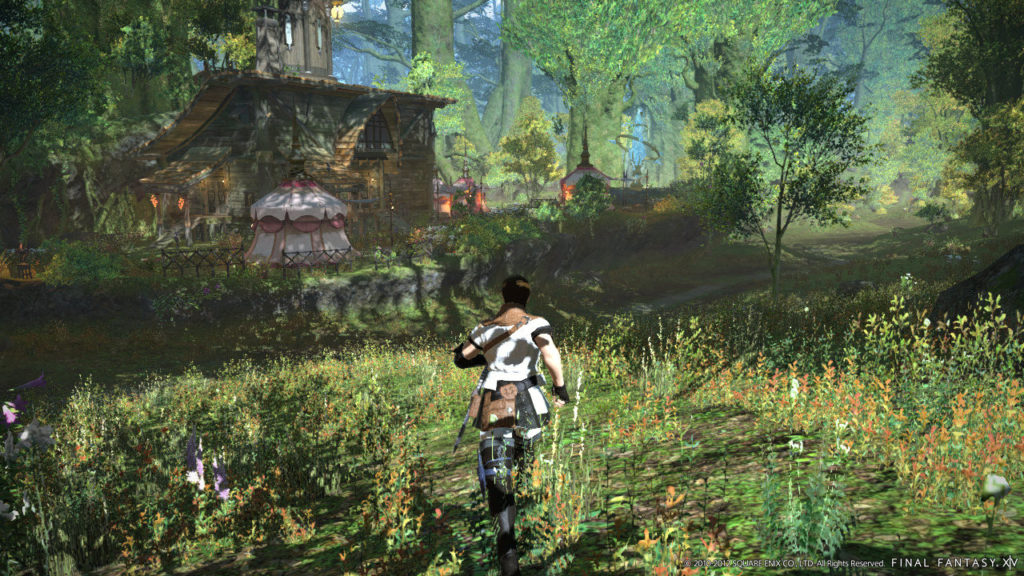 ArenaNet’s Guild Wars 2 has a decent amount of presence on Twitch. With a weekly stream schedule featuring devevelopment and art showcases, the partnership with content creators and streamers also benefits the game. While the MMORPG may no longer be involved with e-sports, the recent release of a new raid wing brought in a lot of eyeballs on launch day. That’s a great sign that there’s still an audience to see some of the game’s harder content live on stream. 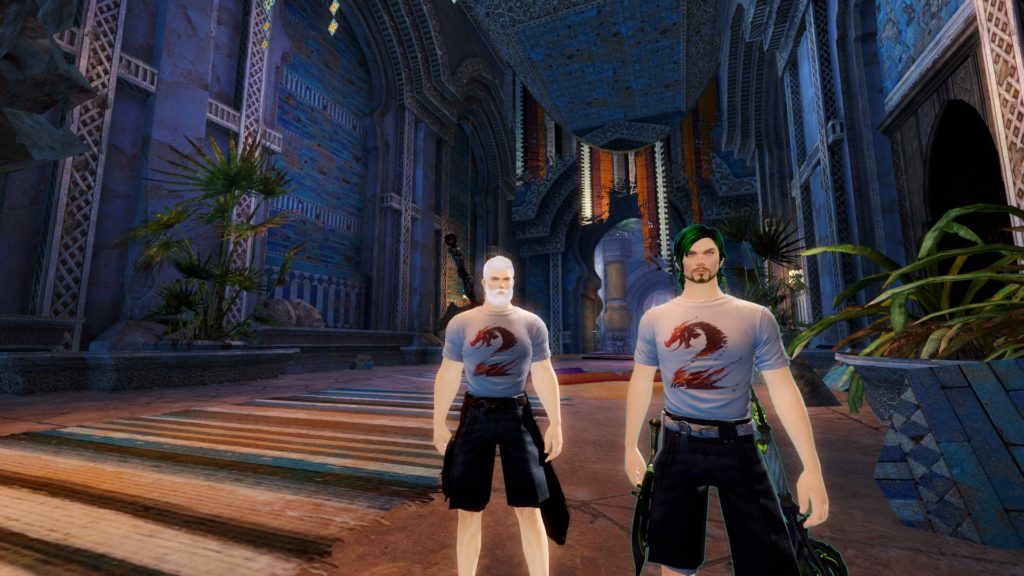 And lastly, let’s not forget about Asia’s most successful MMORPG export, BDO. Black Desert Online does indeed have a big presence on Twitch like the rest on the list. They have also adopted a partnership model with streamers, and have taken well to promoting content on their Twitch. And remember, their Black Desert: Remastered keynote was livestreamed in Korea to the world via Twitch. There are a good number of players and streamers on Twitch that streams BDO all hours of the day, and while their numbers don’t hit the heights some of the others do, the content are usually good entertainment – expect guides, farms and PvP. 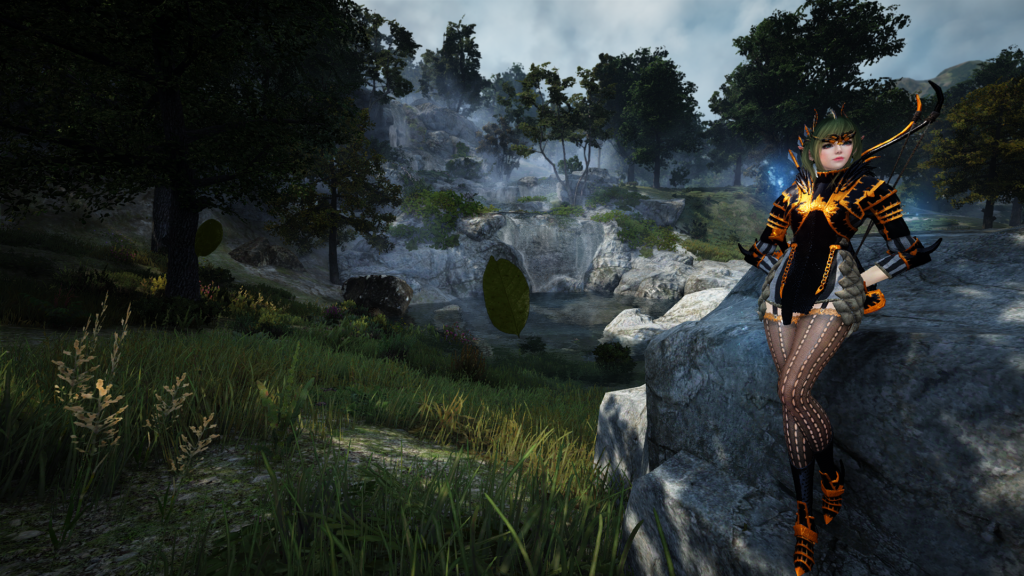