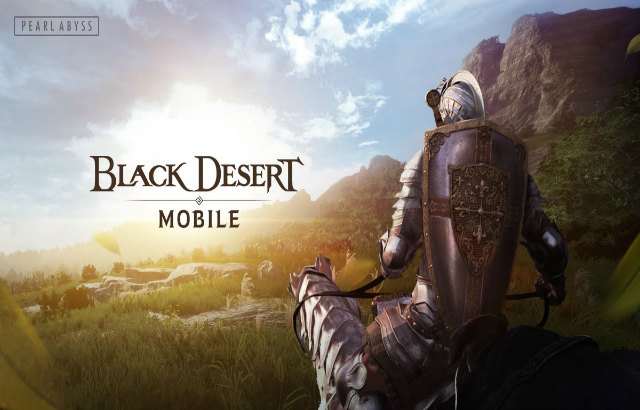 Pearl Abyss has launched the first major content update for Black Desert Mobile and various holiday events that are now live for Adventurers around the globe to enjoy.

The Hammer of Fortune Event is also live, just in time for the holidays. This mini-game gives Adventurers a chance to gain coveted rewards, including a Tier 3 Snowman pet. Each row of blocks offers a special reward, and the event will be accessible until the end of this year.

Following the global release of Black Desert Mobile on December 11, total downloads have reached 20 million worldwide, and the number of Adventurers is growing fast. Along with the previous launches in South Korea, Taiwan, and Japan, Black Desert Mobile is continuing to grow with both its regional and global communities.