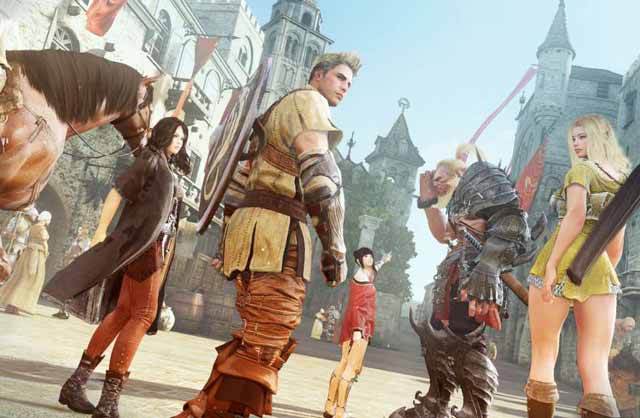 Black Desert Online was first released in 2014 for Korea and was given a world wide release earlier this year; the MMORPG has been well received by gamers and critics allowing it to achieve a high score consistently. Now the game is allowing new players to explore the world and test the gameplay mechanics that make this such a highly rated game.

The North American and European versions of the game now come with a free seven day trial for players to test the gameplay and explore the world; the trial version is not limited to certain areas or aspects of the game so new players will be able to test the entire game. Once the trial is over, players will be able to continue from where they left of if they decide to purchase the game.

As a bonus to all new players, the full game is currently on sale for the Holiday period which makes this a good time to pick the game up; the same price is currently 50% off for each of the packs in the game while in-game items are are up to 60% off right now. The largest pack for new players in the Explorer’s Package which currently contains an exclusive Noel Costume Set and a host of extra content not available in the other packs.

The Black Desert Online website had some issues yesterday when the seven day trial was released but these issues no long affect the site or the trial sign-up page.

In other news, the Dark Knight class was finally released for the Korean version of the game and developer Kakao Games is hosting several launch events to celebrate this occasion; more details about this new class can be found on the official website however there is no news about a world wide release for the Dark Knight class.