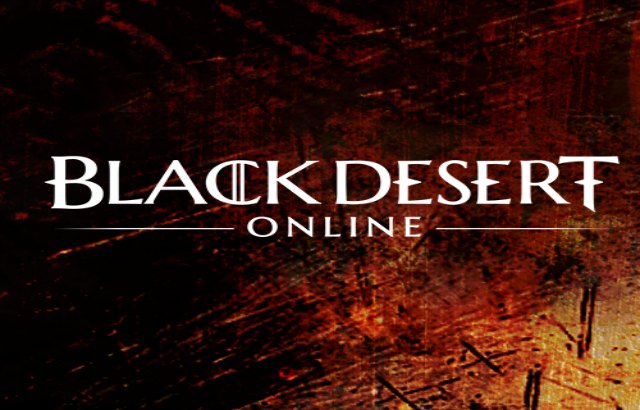 We knew Black Desert Online would be popular when it came to Steam. Recent data according to SteamSpy shows that the game has sold over 127,00o copies so far.

It’s not World of Warcraft patch day numbers granted, but it’s still impressive. For the neutral player, there is much more reason to choose Steam over a direct purchase. There’s an exclusive Steam only server. However, existing players have no reason to jump on Steam, as they are not allowed to link accounts.

Regardless, BDO has just gained a lot of fresh blood. A Reddit thread from fans of the MMORPG claims that there are 18,000 players online concurrently on Steam. It’s a pretty good indicator that the MMO is still pretty popular and has a strong attracting factor.

Pearl Abyss, the developers, are further fueling the hype with a couple of events of late. The Rose Festival and the Rulupee Event are live, and players can take part in them for cool rewards.

The big question will be can BDO hold on to the fresh player base that it has brought in through Steam. With constant content updates and features, they definitely can. Until then, just sit back and enjoy the game!