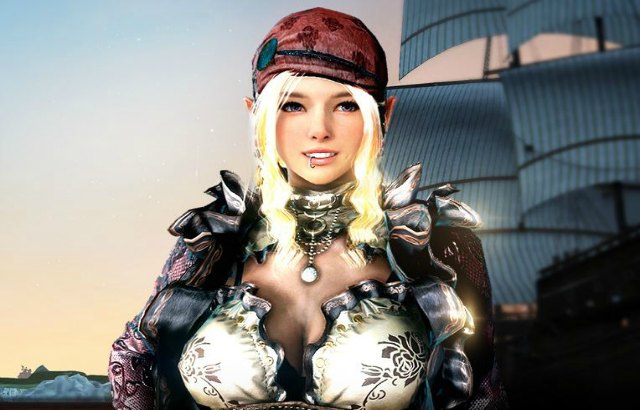 Pearl Abyss and Kakao Games have announced that Black Desert Online will receive a brand new expansion named Drieghan on the 14th of November. This update will feature a large mountainous area, over 300 challenging quests, a new story of the cursed tribe ‘Sherekhan’, fresh nodes to conquer and a new menacing dragon boss called Garmoth.

Drieghan, also known as the land of dragons and the ancestral home of dwarves is a huge new mountainous area in Black Desert Online offering new story content, quests and challenges. Adventurers will be able to travel to Duvencrune, the capital of Drieghan which shows a variety of environments of an alpine region.

Black Desert Online is an open world action MMORPG with cutting edge visuals and skill-based combat that redefines the genre. Black Desert Online has the most fully developed character customization system of any game that is currently on the market. This feature allows users to break free of the mundane and make unique characters that are truly representative of each and every player. Its intuitive controls, beautifully designed worlds and extensive lore are enough to excite both new and veteran gamers of MMORPGs and RPGs in general. The game has been successfully launched in over 150 countries, is available in 12 languages and has over 10 million registered users. The mobile and console version is scheduled to launch globally in 2018.