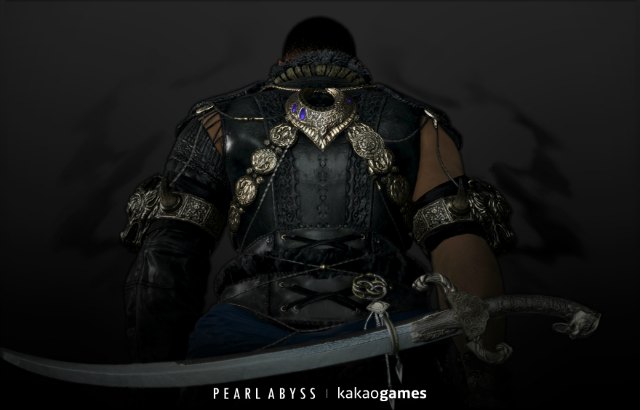 Pearl Abyss and Kakao Games finally has news to reveal about Black Desert’s new Hashashin class. According to an official website post, the new class will be available for PC players in NA/EU on September 2nd, 2020.

The release date according to them was determined to ensure there wasn’t any clashes with the current Summer Season Servers going on. The September 2nd release will also coincide with the launch of a new seasonal server, which means leveling a Hashashin then will be a very exciting and rewarding prospect.

Additionally, the game will also be moving forward to end of the Summer Season Server, and you can check the full schedule below: