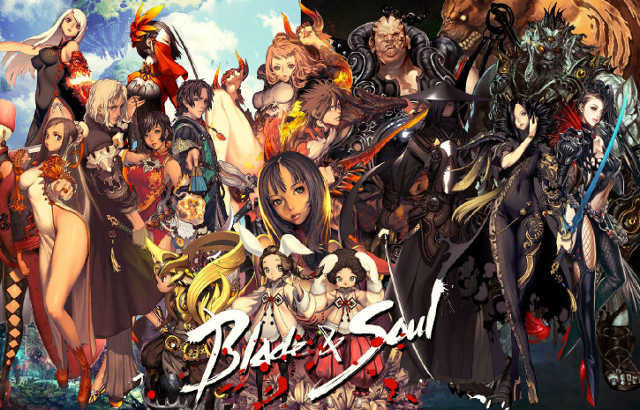 Exciting times are coming to Blade & Soul, and news about the game’s future has recently emerged. In a recent Producer’s Letter, game producer Jonathan Lien writes about what’s coming to the game.

The first thing he talks about is the server consolidations. While that immediately spells doom for certain quarters of players, consolidations are actually good and can positively impact an MMO. Blade & Soul expects its server consolidations to take place on August 9th, to improve the facilitating process of finding groups. As we’ve seen in games that have done this such as The Lord of the Rings Online, it definitely helps. For BnS, there will be two server realms for North America and three for Europe.

In addition to server consolidations, the letter also drops a hint about a new class coming to the game. While there is no further explanation or information provided, the playerbase does have a clue. Many are speculating that the new class will the “Gunner”, a popular archetype that players have been requesting for years. Whether or not it proves to be true, remains to be seen.

Lastly, there’s more news about content updates regarding the Fortune Falls and Dark Origins content packs. For all the information on these, check out the full post here.