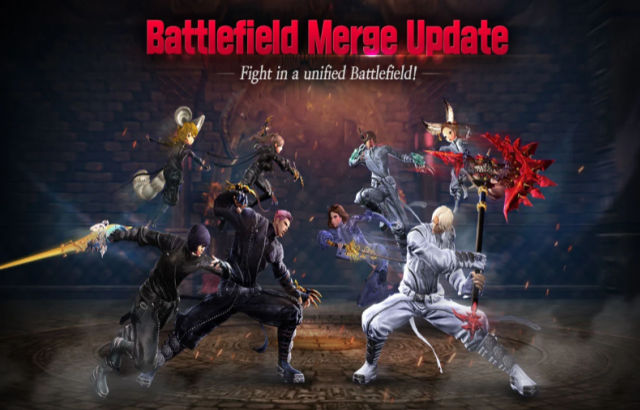 A new update from Netmarble’s Blade & Soul Revolution, its new open world RPG, recently launched and features a handful of permanent and limited-time zones for players to enjoy, alongside other improvements and changes made to the game.

Two new zones are now open for players to explore. Ruins of Resent, a new War Zone, is a hunting ground reserved for top players that is open to experience, while a new limited-time dungeon exclusively for Blade & Soul Revolution’s New Moon campaign is now live. By conquering the dungeon, players will collect event coins which can be exchanged for limited-time rewards like Seasonal Costumes, and an Awakened Fleeso Heroic Pet.

Other improvements and changes for Blade & Soul Revolution include: