Blade & Soul Will Release Will of Iron Update On December 11

Blade & Soul Will Release Will of Iron Update On December 11 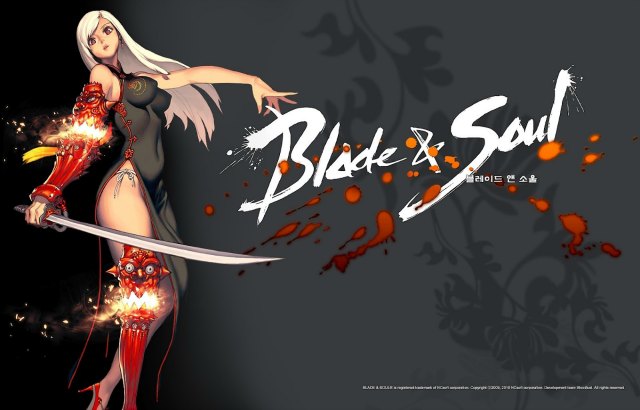 NCSFOT has announced a brand new update coming to its free to play MMORPG Blade & Soul on the 11th of December, titled Will of Iron.

The update will primarily focus on Destroyers, as there’s a new third class specialization to mess around with. Players will also get access to a shiny new dungeon called Hangar 0, in addition to an action-packed side-story, the Rise of the Silversteel. O

ther new features include the rebalancing to the cost of the heart upgrades plus adding in a new Heart Tier as well. For the new destroyer specialization, you’ll need to be level 55 and have completed the awakening quest.

The new Hangar 0 dungeon on the other hand is a 6-player heroic dungeon available in two modes which are Easy and hard, and it’s recommended for players level 60 with an HM score of 20. As always, the Will of Iron will be a free update for all players, so bookmark the 11th of December if you play Blade & Soul. Additionally, the current Black Friday sales on cosmetic items and other goodies are still running with a few days left for players to purchase what they want.

For more information about the MMORPG and the upcoming Will of Iron update, check out the official post link here.