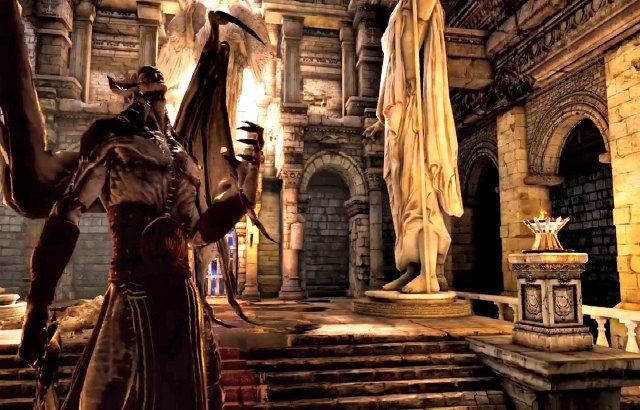 Bless Unleashed  has revealed more information about its dungeons and upcoming beta. Seek danger and you’ll be greatly rewarded as you and your teammates band together to defeat fearsome enemies and deadly bosses. Dungeons are scattered throughout the world and offer a unique challenge and great loot for those willing to test their skills.

In this closed beta, players will also have access to various Dungeons such as the 5-Player Kobold Lair (Level 18) and Harpy Queen’s Nest (Level 22) as well as many 2-Player Arena Challenges such as the Holy Maiden of Light (Level 5), Emperor of Roots (Level 10), Mercenary Remnos (Level 15) and Gnoll Chiefs (Level 20).

Bless Unleashed takes place in an untamed world with a rich backstory created with hardcore MMO players in mind. With deep combo-driven mechanics, player customization, and cooperative (PvE) and competitive (PvP) multiplayer, there is an endless amount of content and gameplay possibilities to keep players engaged. Developed using Unreal Engine 4, Bless Unleashed brings unparalleled visuals to a fully realized fantasy world, offering one of the most stunning MMORPGs produced for console players. Players adventure across an open persistent world where mythical beasts roam the land and player vs. player battles can take place at any time.

Check out the dungeon trailer below: