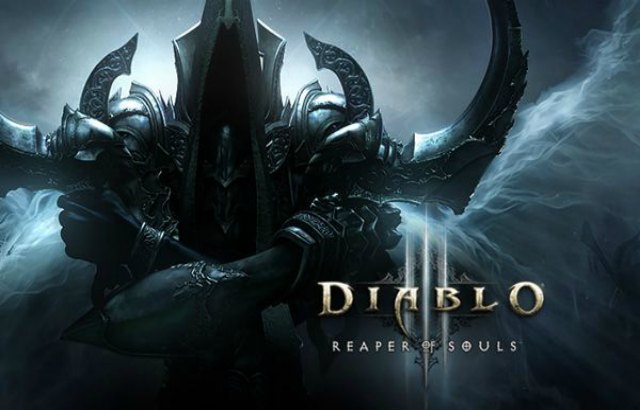 Fans of Blizzard’s Diablo franchise that are thirsty for more violent loot gravy may not have to wait much longer. In a community update video last week, Blizzard states that the studio are planning something huge for Diablo. Multiple projects are in the works – both for Diablo III and an unannounced Diablo project.

Beginning with the existing game, it appears that Diablo III will continue to receive “theme” seasons. This simply means expect to see more seasons continuing to roll out with specific themes. This has been pretty popular with current D3 players. It’s also a great filler as it certainly has been a while since any significant content update was released. The last proper update was for the Necromancer class.

As for the other projects, we can only speculate at this point. While it’s exciting to prospect about a Diablo 4, it will be an unlikely scenario that we’ll see that anytime soon. What we do know from the update is that one of these new projects are expected to drop at the end of 2018. Our guess, is that it’s going to be Diablo III for Nintendo Switch. We aren’t 100% certain, but it seems more than likely as it’s less work to port and at a much quicker pace too, in comparison to a whole new game.