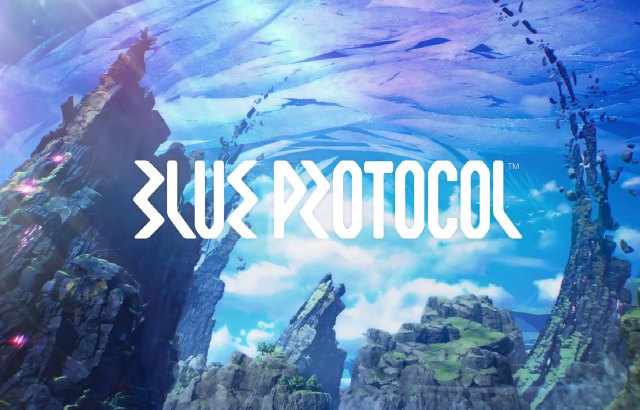 Bandai Namco’s upcoming anime MMORPG Blue Protocol will apparently launch globally, and not just be locked regional according to new translations from the developer’s recent livestream.

Many were worried that the game will be regional exclusive to Japan, but we are now learning that this isn’t the case. Additionally, Blue Protocol will also be free to play at launch, which is causing a stir among global MMORPG enthusiasts. Free to play titles are often disliked due to the implementation of optional microtransactions in the cash store that may contain advantageous items in the pay to win category. However in Blue Protocol’s case, we simply do not know if this will happen as the game hasn’t event been pushed into a playable test state yet.

Speaking of which, this month some 50,000 Japanese players will be the first few lucky folk that gets to play the MMORPG, as Blue Protocol will conduct a 4-day Japanese closed beta test. Since there will be no NDA, expect plenty of gameplay videos on YouTube and elsewhere.