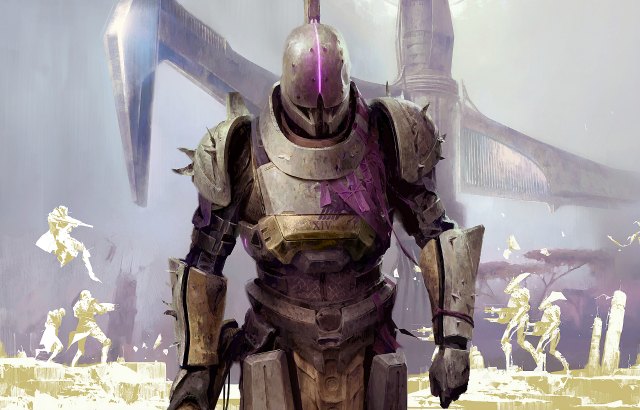 Bungie has revealed Destiny 2’s next season, which will be Season of Dawn. Arriving December 10th, the new season will run until March 9th. Players can expect a new story, weapons and of course cosmetics. On the content front, the Sundial is a new 6-player activity that will be available with the new season. Additionally, Bungie will hold a Twitch stream later today to go over all that’s new. Below is a preview snippet.

With the Vex Invasion now defeated in Destiny 2 due to your heroic actions in Season of the Undying, Osiris calls upon you to face a new threat. Stop a council of Cabal Psion Flayers from manipulating time and undoing our victory against the Red Legion. Master The Sundial Prototype – a new 6-player matchmade experience. Claim an arsenal of new weapons and armor, and resurrect one of the City’s greatest symbols of hope.

Players can also check out the awesome new trailer for Season of Dawn below. Additional information can be found on the official website post here.