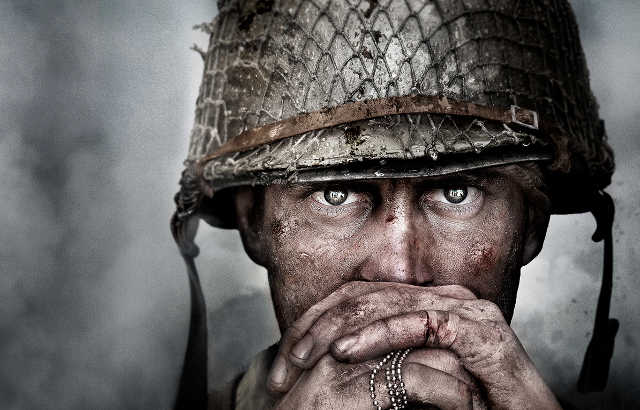 On Friday Activision have announced the next chapter in the Call Of Duty series: Call Of Duty WWII. After a decade long of wait, finally, the fans get the chance to get back in time. The COD Franchise gained massive popularity due to reenacting historical battles. However, Call Of duty Modern Warfare 2 has shifted a change in strategy. Call of duty has become a futuristic FPS game with the releases of Black Ops 3, Ghosts, Advanced Warfare and Infinite Warfare.

I fell in love with Call Of Duty Modern Warfare 2, it was a brilliant game. Modern Warfare 3 was a great game as well. I have spend a lot of days playing in co-op mode with friends and it was excellent. However, it was 6 years ago and I haven’t enjoyed Call Of Duty since. I have purchased every title since and was disappointed every time. Some games were better than the others, but it wasn’t as good as the earlier titles were. Going back to the past means one big thing. Activision will focus once again on the gameplay, Instead of adding more features that make the game less fun they are finally going to put an effort on removing a lot of the features and bringing classic FPS again.

I’m very happy about the next Call Of Duty announcement. I remember when Call Of Duty wasn’t a bad game, and I believe in Activision to have the potential to make Call Of Duty great again. Maybe times have changed and Call Of duty isn’t relevant anymore, with games like Overwatch dominating the futuristic FPS scene I think it’s a great move to go back to WWII in order to save the franchise.

What do you think? Is the next COD going to rock?