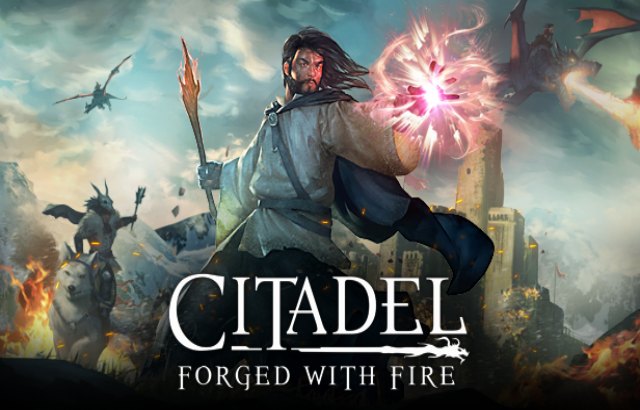 Citadel: Forged With Fire gives players complete freedom to determine their own destiny as they become an infamous hunter of the wizards, tame mighty beasts, forge alliances with their fellow players to create an imposing House of Conjurers, or visit uncharted territories to unravel their rich and intriguing history.