City of Titans gets a 2018 launch date

City of Titans gets a 2018 launch date 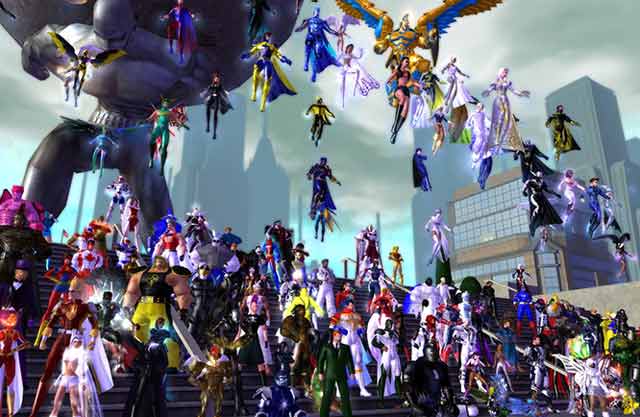 City of Titans is the upcoming superhero MMO from new development team Missing Worlds Media; the game is being hailed as the spiritual successor for City of Heroes, the superhero MMORPG which was closed in 2012. The game received a wide variety of awards during it’s lifetime and many of its gameplay aspects were praised by both critics and gamers.

The new superhero MMO was funded through a Kickstarter campaign which collected over $678k despite the initial goal only being $320k.; the game has been in development for quite some time now and the team behind the highly-anticipated MMO have finally released a launch period for the game.

City of Titans will be released in Fall 2018 which is almost 2 years away; considering how small the development team is, this isn’t too surprising but it isn’t good news for excited gamers who remember how good City of Heroes was. The developer hasn’t commentated on the potential for alpha or beta tests for the game just yet but the Kickstarter Campaign confirms that several beta tests will be taking place during its development.

While the game will be officially released in Fall 2018, there should be various tests before that time period; developer Missing Worlds Media regularly updates their YouTube page to provide visual updates for their Kickstarter supporters and curious gamers. The videos show that a lot of work still needs to be done for the game and the developer is willing to share the process with its audience.

The new superhero MMO will be set in a struggling world where new heroes are fighting to be recognized for their good deeds; various villains will exist in the world but details about the game are still very limited at this time.

More news about City of Titans will be released as the Fall 2018 release date approaches.