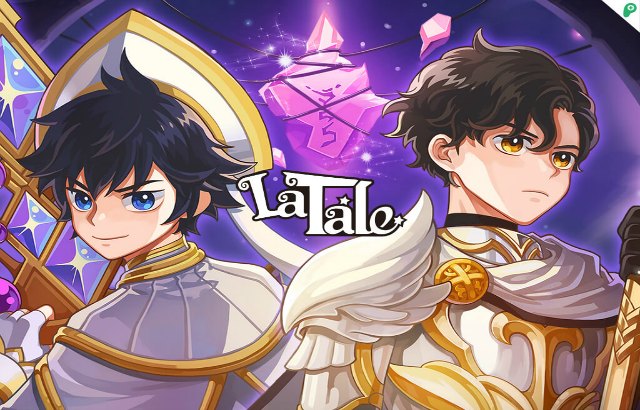 Following its successful mid-summer relaunch through publisher Papaya Play, La Tale is back on Steam once again for its next chapter of magic and adventure! After months on hiatus, Steam players will now be able to experience the new-and-improved La Tale, labeled now as ‘La Tale – Evolved’, which boasts both its highest concurrent player count since the game’s initial North American launch, and three exciting new content expansions, including Call of the Goddess, Aki City, and Agni, the latter of which introduced the fiery new Agni Class.

And in case you’ve forgotten what the game is about, here’s a brief recap. La Tale is a free-to-play online MMORPG for Windows operating systems. It is accessible through either the Papaya Play game client or Steam and requires an Internet connection to play.

All La Tale Steam Heroes, both old and new, will be excited to hear that the game’s return to the platform is accompanied by a quartet of special limited-time events designed to help fledgling Heroes begin their adventures with style and ease. These events include ranking rewards for achieving certain milestones within the event period, the opportunity to kickstart an alternate class to Level 200, and a package of useful goodies for all new players who join the game.

For more information, check out the game’s Steam page or official website here.