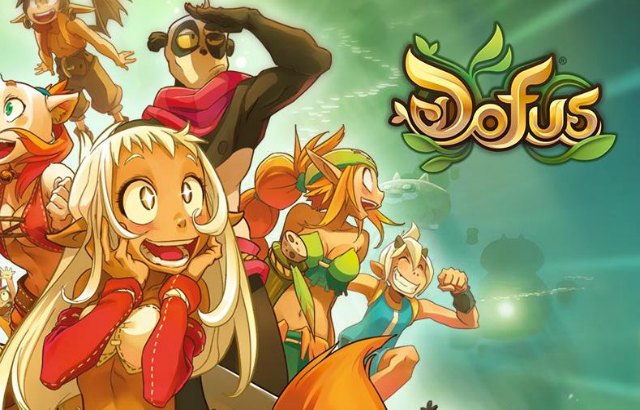 Baptized “Temporis”, two single-account servers are offering players of the DOFUS MMO a universe that’s been reset. As the name suggests, these servers will open for a limited period of time, in part to preserve the notion of freshness and renewal, and in part to provide a competitive framework for die-hard rankings fans.

First resources, first dungeons, first bosses! The players will be able to re-experience what it felt like those “first times”, and re-live them fully thanks to a revamped gameplay that favors immersion: more dynamic game mechanics, and simplified quests and professions. Rewards are up for grabs, and adventurers will earn them all the more easily if they unite in guilds and alliances. And to boost players even more, a leaderboard with several themes will be updated live.

The Temporis servers will be active from Wednesday, April 25 through Tuesday, July 31. Preregistering guarantees priority access, and gives seven days on the server free (from April 25 through May 1 only). After that, all you need is a DOFUS subscription to take a trip in the time machine.

“If only I’d known!” Who’s never dreamed of going back in time and getting a do-over knowing what you know now? This is what the Temporis servers set up recently by Ankama offer: re-live all the feelings of those first times in DOFUS, enjoy streamlined gameplay, and rely on cooperative gameplay to shoot for the top of the rankings. An initiative that the community clearly loved, because it took only 48 hours for the first server opened to fill up!“