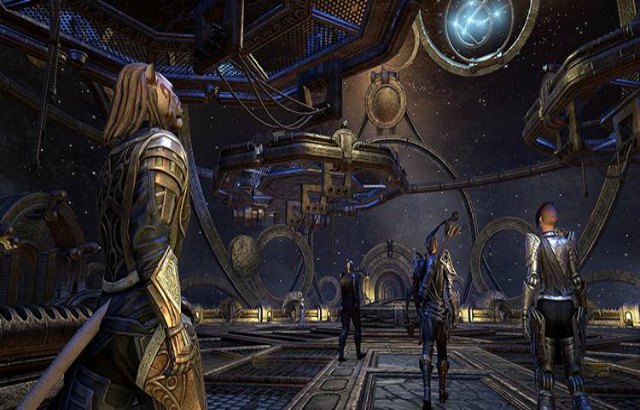 The Elder Scrolls Online isn’t stopping its barrage of content, with the Clockwork City DLC arriving next. The official release date is set for October 23rd for players on PC/MAC. Console players will get to play the DLC on November 7th.

The Clockwork City will be free for all ESO Plus members, and costs 2000 Crowns for non subscribers. Besides that, players can expect a host of new PvE content, especially the new story lines that continues the main story. The mystery surrounding Sotha Sil’s realm will be the new adventure and you can get started right now. There’s a prologue quest live at the moment to blood you before the DLC hits.

“Prominent diviners, scholars, and planar archaeologists are being killed by their own shadows, and it’s up to you to investigate these deadly assaults. To get started, travel to any local Mages Guild headquarters in Tamriel and find the note on a nearby table titled “Order of the Eye Dispatch”. Read the note to receive the quest “Of Knives and Long Shadows” and begin your new adventure.”

In addition to the base version, there’s also a 4000 Crown collector’s edition that comes with a pet and mount. For more information on the upcoming DLC, check out the official post here.