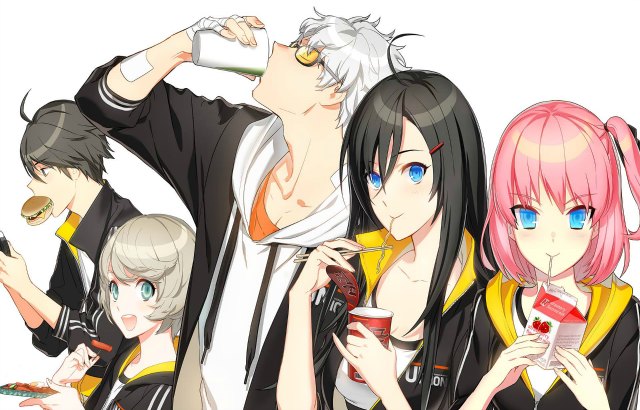 Wolf Dogs unite! En Masse Entertainment announced today that the latest member of the team, the elite combat robot Tina with marksman’s abilities, is now live in Closers, the fast-paced, online RPG beat ‘em up. Tina is a battle robot created to harness the awesome energies of Phase Power. Her unique control of Phase Power makes her a long-range character, and she’s particularly skilled against airborne opponents. With her ability to summon any type of firearm from imaginary space, Tina is a force to be reckoned with.