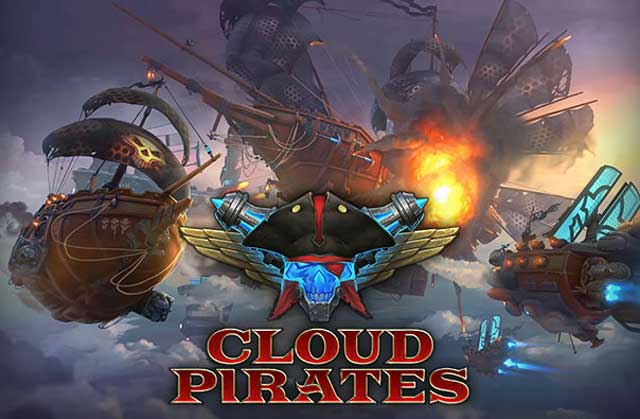 A new Closed Beta test was announced over the weekend by Allods Team which has arrived shortly after the conclusion of the second test; the MOBA Cloud Pirates will be entering its third test in several days time which has been confirmed to have several major changes.

The biggest change for the third Closed Beta test is the shipyard tree overhaul; it’s been modified quite a bit according to the website however not all of the details have been explained just yet. There are now a variety of Tier 1 ships which are accessible for all new players while the new Crew System uses a collectible system for players to create their own playstyle. Other changes have also been made to rework the Captain skill tree and add new Ship customization options to the game.

According to the website, Allods Team will unveil more changes once the Closed Beta 3 begins later this week; the developer has officially confirmed that anyone who had access to the last test will also be registered for this one.

Cloud Pirates is the upcoming Action MMO that blends MMO elements with classic MOBA gameplay to create a unique gameplay experience. Each player controls a ship in this 10v10 game where each team must work together as they struggle to obtain victory; there are a range of maps and a variety of different roles on the battlefield in this unique game. Details about the mechanics of the game are still limited at this time but the developer should release more in the coming weeks as the game approaches full release in 2017.

Full patch notes about the latest changes to the game will be released later this week alongside the third Closed Beta test; the next text is due to begin on December 21st and interested gamers can sign up to the test on the official website If they haven’t signed up already. Anyone who has previously registered for a test will be automatically put into the draw for Closed Beta Test 3.