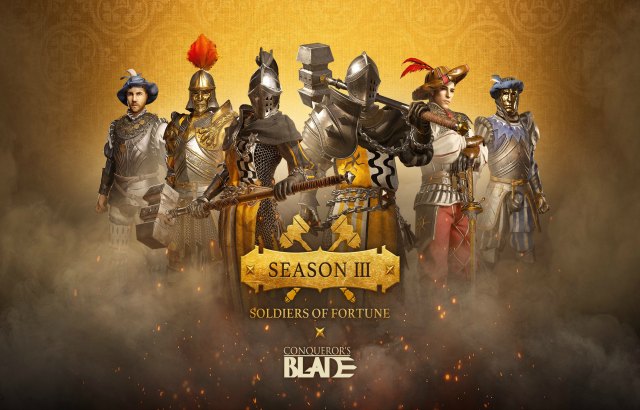 Conqueror’s Blade “Season III: Soldiers of Fortune” is available to download and play for free today! Developer Booming Games and global publisher MY.GAMES invite players to recruit the ruthless Soldiers of Fortune and face brand-new challenges in the Season III Battle Pass. Warlords can shake up the battlefield with the Maul weapon class, hire five new units, and look forward to a host of rewards, cosmetics, and features. 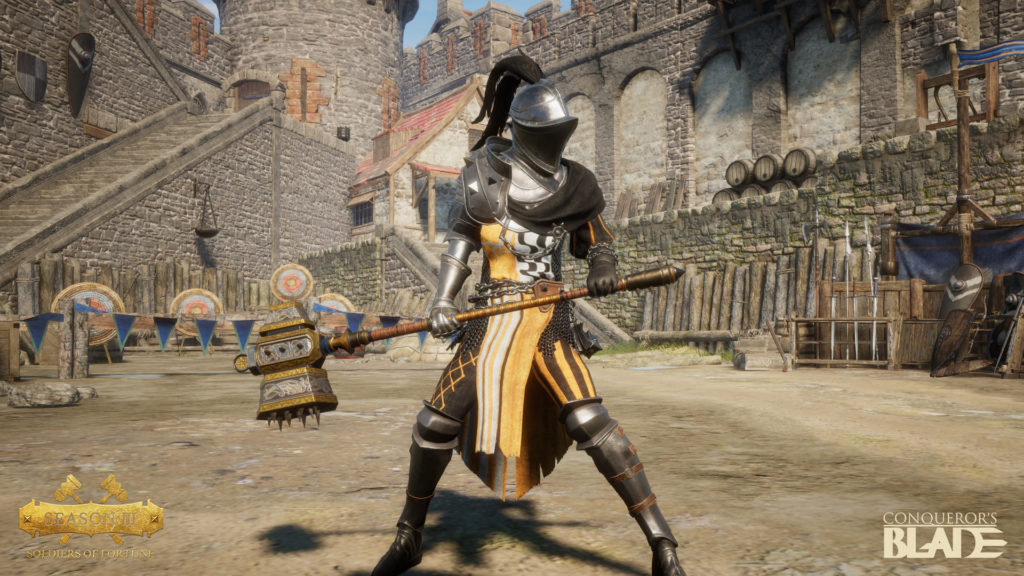 The eleventh playable weapon class joins the fray for Season III! Players can equip their warlord with the Maul, a heavy, two-handed war hammer that can smash defences and splinter ranks with blunt force trauma. Equipped with a range of devastatingly powerful skills, the Maul can be unlocked through the Season III Battle Pass as a free reward at level 25.

Players progress through the Battle Pass to collect unique cosmetics only available during Season III. In addition to the Maul and challenges to unlock four new units, there’s a vast selection of season-exclusive cosmetics items and other valuable content to earn. There are over 100 levels of rewards in the Season III Battle Pass, which unlock new Hero and Unit attires inspired by the Soldiers of Fortune. 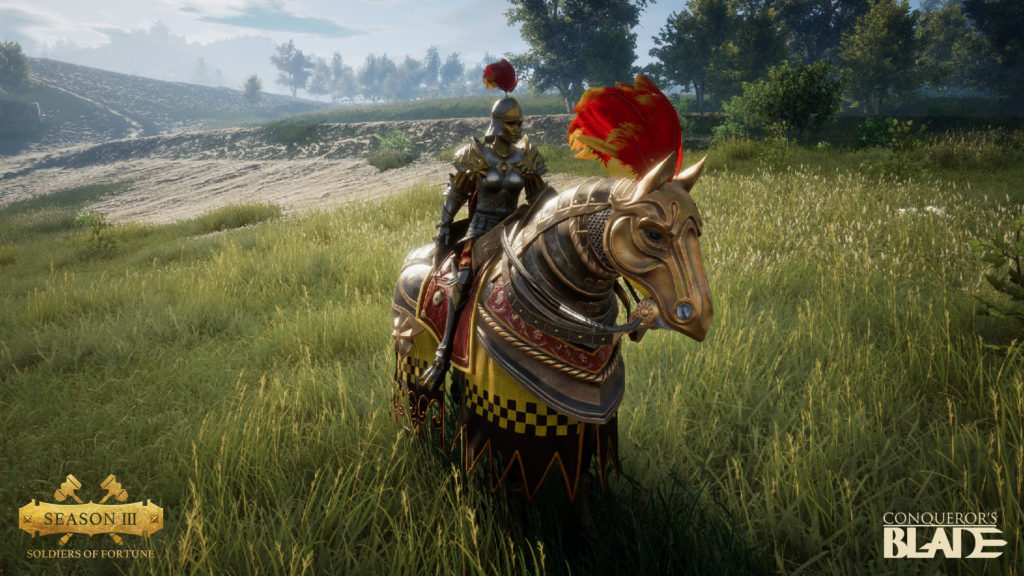 Booming Games introduces four new seasonal units to unlock through the Battle Pass. The Soldiers of Fortune hail from sunny Sicania, their pockets lined with gold and their notorious reputations preceding them. Players can clear special Unit Challenges to unlock them, then permanently recruit these sellswords to fight for their cause!

More To Come In Season III!

Upcoming patches will roll out further graphical updates, polishing, rebalancing, and optimisations as the season progresses. Warlords can complete a new set of 10 Weekly Challenges, with new players able to unlock a free Tier 3 and Tier 4 Unit of their choice via a new login event! Later in the season, Ranked Matchmaking will make its introduction, and the return of the Conqueror’s City will once again be the apex of competition in “Season III: Soldiers of Fortune”.