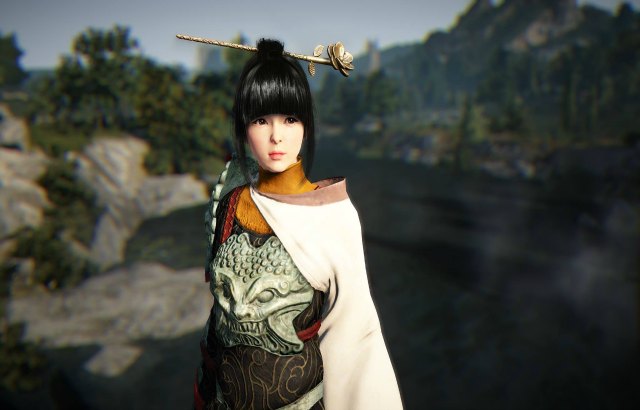 Exciting news has arrived for Black Desert Online SEA users as Pearl Abyss announced the commencement of the very first Conquest War. The time has come to decide which guild is the most powerful amongst them all. Which guild will dominate the battlefield and bathe in the blood of their opponents to reap the glory of sweet victory and immense economic prosperity?

Conquest War is a weekly massive battle for the control over a certain region, or “territory” between guilds that have built forts before the start of war. To build a fort, at least 10 of the guild members need to be online. It is a great chance for guild masters to prove their worth by showing off their tactical skills and leading their guild to victory. Guild members will need to cooperate together to build forts, annexes, and come up with the ultimate strategy that will bring other guilds to their knees. Check out the video here.

Other than the initiation of the Conquest War, Pearl Abyss has also announced that they will introduce the Imperial Delivery System. Adventurers looking to make a profit without the bloodshed can now earn silver daily by trading with the imperial NPC. Now that the lines are open to do business with the imperial family, Adventurers should seek to become the Jack of all “trades” and end up billionaires! For further details on Conquest War, Imperial Delivery System and other updates that were added to the game this week, go to the official website.

Since Black Desert Online is known for its stunning graphics, many users have also been curious about the system requirements for the game. Pearl Abyss optimized the game so the minimum required specifications can be suitable for a greater number of users in Southeast Asia.