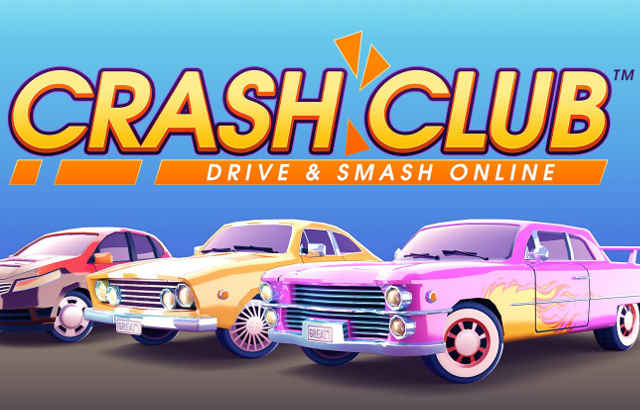 Crash Club is a new app for Android and IOS. Prettygreat, the developer, has announced that they are looking for players to test their beta version of the game. The video below describes more of the work process around the game. It features the company’s studio and gives a glimpse to the day to day life of the engineers and designers working for Prettygreat. While not a lot of gameplay details were exposed in the video, it seems like the game is pretty cool. Crash Club looks like a cute arcade version of Carmageddon or a violent version of Rocket League. I have already applied to test the beta and i’m waiting for my approval.

Since there are not many details and the video lacks actual footage of the game, I don’t know what to expect from the game. However, Prettygreat’s last title was a big success. Land Sliders has won TouchArcade Game of the year award in 2015. As witnessed in Land Slider, fun is the main concept of Prettygreat’s games. That is the reason i’m looking forward to test Crash Club.

The game is a manifestation of recent cultural trend, Mobile Arcade. As we have disclosed yesterday, female gamers tend to play more on arcade games. In fact, they consist 70% of all arcade games. On the contrary, female gamers don’t fancy car games. There is an interesting concept behind Crash Club, however, the target audience might be mysterious. The cute look applies more to women but car games don’t tend to attract women. The turn of events for this title is definitely a must see. I’ll keep you update about my impressions of the game.

What do you think? Have you played Land sliders? Do you think Crash Club is going to rock the charts?