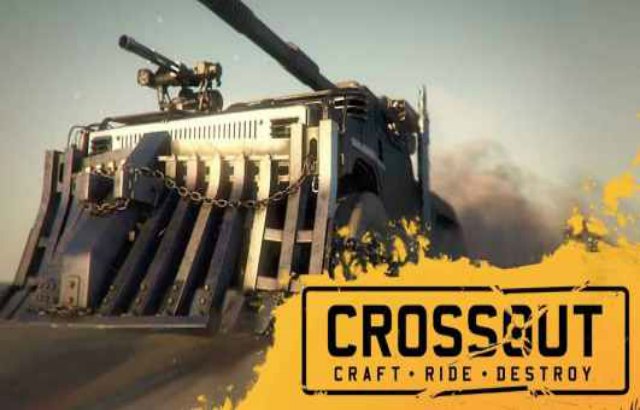 Crossout has been out for almost a year and the post apocalyptic vehicle MMO is coming along nicely. With its interesting concept, customization and more, is Crossout worth playing in 2018?

Crossout is an online shooter based around vehicular combat in a post-apocalyptic future. One might go as far as to say that it is mad… to the max. Or at least, one day it might be. Crossout is all about progressing and grinding for weapons and car parts in order to build a better vehicle while participating in matches against other players and their machines. From your first moments, you’ll be grinding reputation with the game’s first faction, the Engineers, in order to unlock more weapons, car parts, and eventually other factions. Most of this is done through Crossout’s PvP missions. These 8v8 battles pit two teams against each other in two different game modes. Matchmaking does a good job of ensuring that everyone is of roughly the same power, and if there are any empty slots, then bots join the match instead of the vastly overpowered. 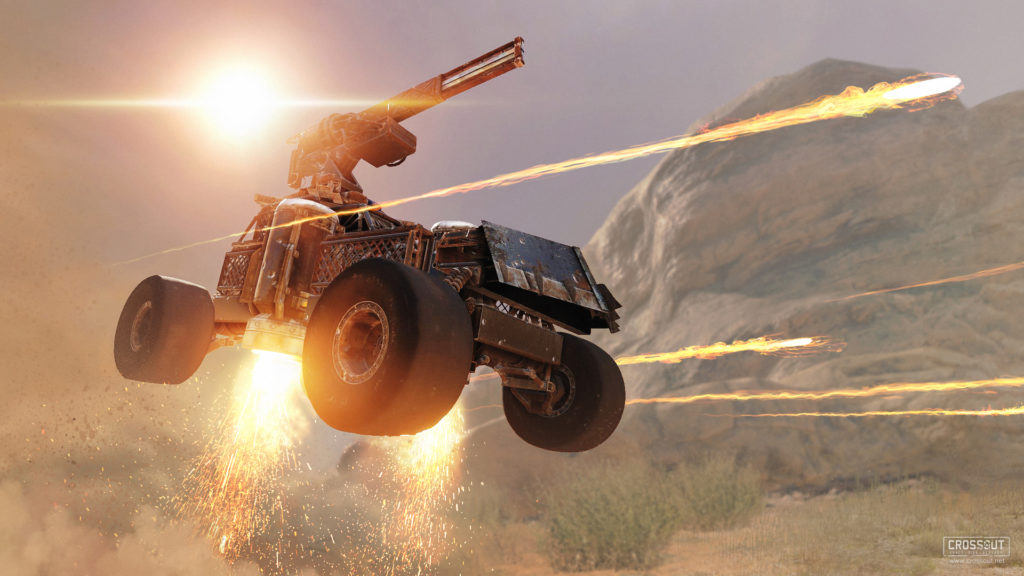 After enough grinding, you’ll reach level ten with the Engineers, at which point you can jump ship for one of the other three primary factions: Lunatics, Scavengers, or Nomads. Progression is similar across all factions: grind missions, build rep, and unlock rewards. But on top of these four factions, there are two additional prestige factions. Reaching level ten with the Scavengers unlocks the Steppenwolfs. This military-themed faction rewards vehicles like tanks and walkers. On the other side of the end-game coin are the Dawn’s Children, unlocked by the Nomads. They’re as close to sci-fi as Crossout is going to get and feature nifty things like hover jets and plasma weapons. 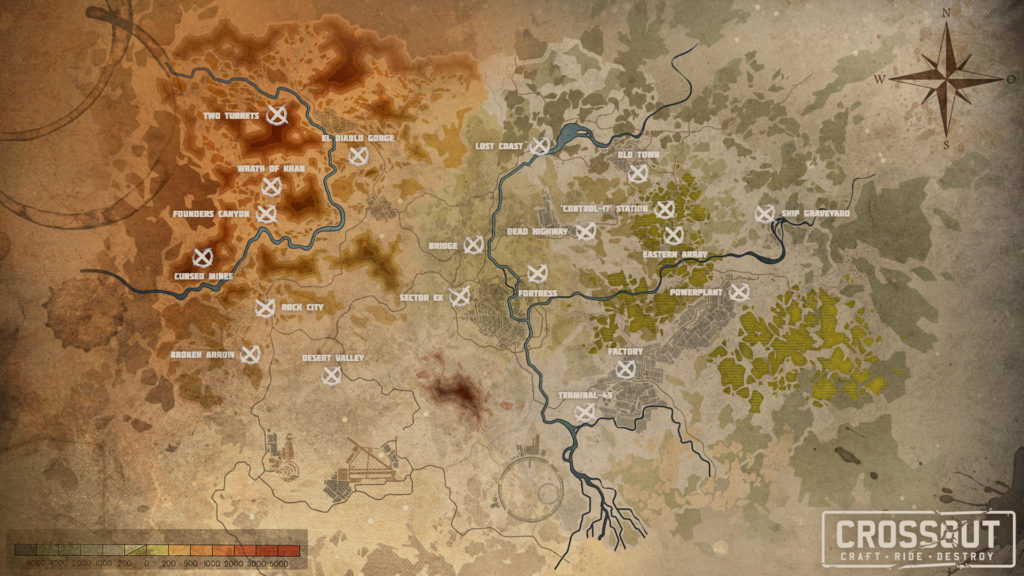 With all that you can earn through factions and on missions and raids, customization is key in Crossout. After enough time, you’ll have amassed enough parts to make something truly personalized. One of the rewards for leveling up faction reputations is blueprints. These offer up a nice baseline with which to tweak vehicles in many different ways. Or, if you’d like, you can build one from scratch, first dropping a frame, and then sticking some tires on it. Maybe put a cabin on top of that. And then guns, lots of guns. Imagination is the limit here, and you’ll be likely to run into a lot of interesting vehicles built by other players. 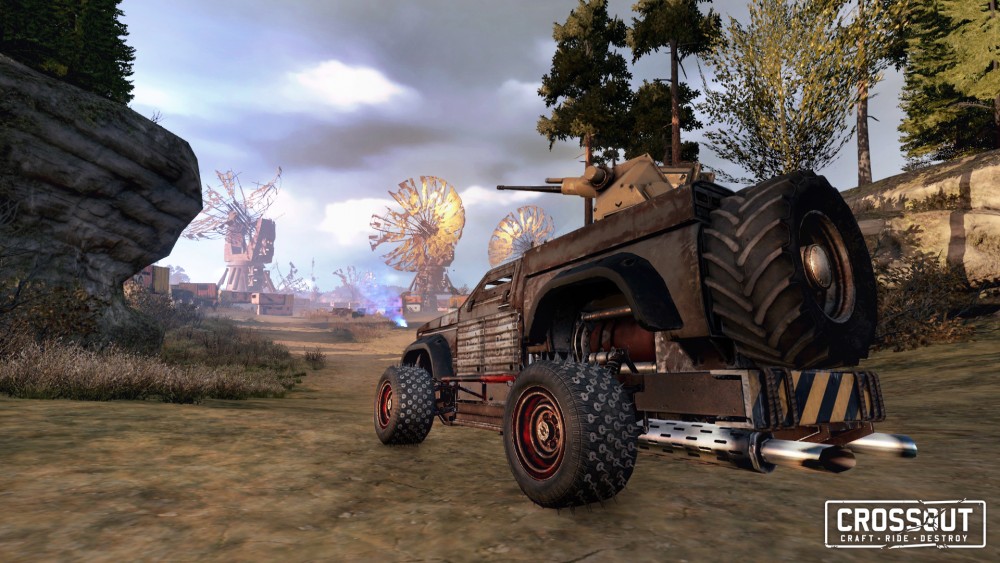 Graphically, Crossout isn’t a powerhouse, nor is the post-apocalypse traditionally pretty – no matter where it’s found – and ultimately the game does look a bit dated. All that aside, it does seem to be nicely optimized, and it will likely run reasonably well on a wide variety of systems. So Crossout has that going for it. Plus, the game features some nice lighting effects on many of the maps. Most of those are desert-based, but there are missions that take place on in an old, abandoned city, and those are quite pleasing to the eye; who doesn’t love overgrowth. 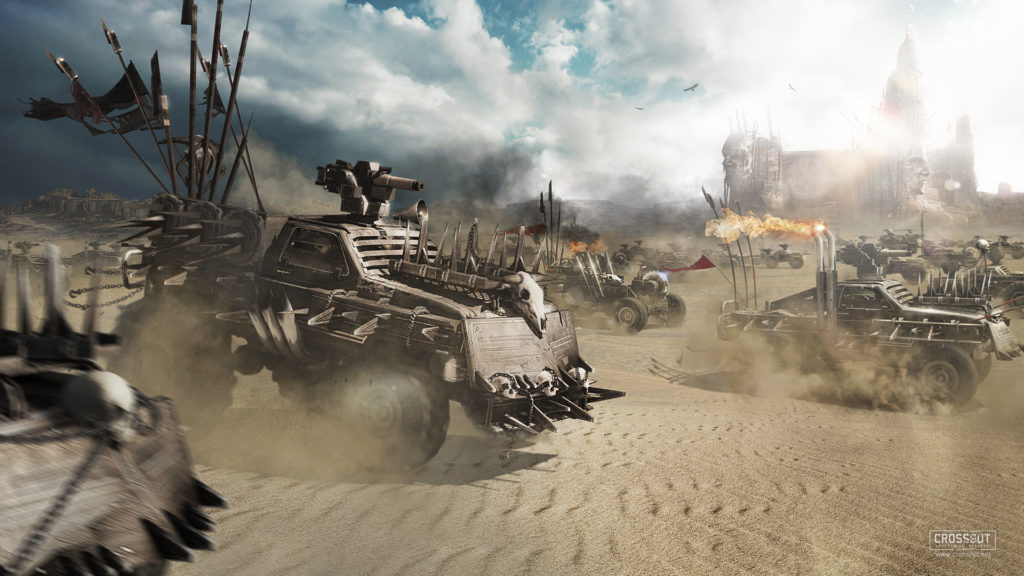 If Crossout is a game about gathering car parts and weapons and creating a vehicle perfectly personalized to your interests, and then taking that weaponized vehicle out of tours of destruction, then it succeeds on that front, as long as you’re willing to sit through a few hours of grinding before the game really picks up. The most dedicated of players will likely have no problem with this, but the grind alone will likely scare off many others.