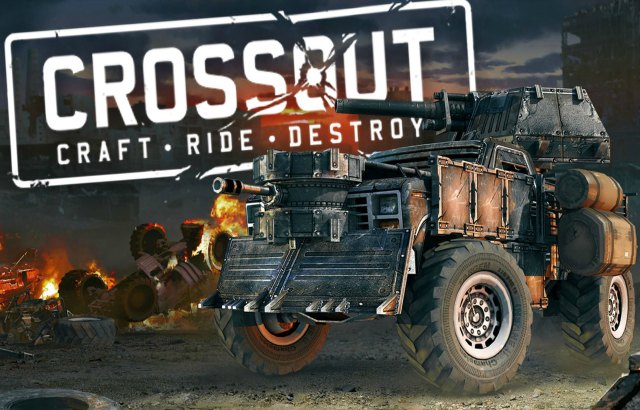 One month after going live from the open beta, Gaijin’s Crossout now has over three million players in total. The game is proving to be extremely popular, with numbers accounting for PC, PS4 and XBox One players.

The official Crossout website provides some great information and stats about what’s been going on since May 30th. Over 1.5 million vehicles have been destroyed in PVP and PVE, among many others. To thank the players for their support, Gaijin shares their thoughts on a post. Here’s a snippet:

“We’d like to thank all players, who supported our project! With plenty of new and exciting content planned and in development, players can be sure it won’t get boring anytime soon in Crossout. New maps, parts, factions and completely new features are already being worked on, including a challenging game mode of territorial control allowing the strongest clans to fight for the most valuable resources of the wastelands. Players on PC and consoles can join the post-apocalyptic mayhem for free through crossout.net, PSN and the Xbox Store and are invited to leave their feedback and suggestions through the official communities on Facebook, Twitter and the forums.”

Part of why the game is successful is due to its uniqueness. It’s a combination of Mad Max, Auto Assault and Robocraft. The PvP features are pretty exciting, offering fast-pace action and competition. However, as it is still new, expect to see the player base fluctuate.

Therefore, in order to keep player retention high, the devs need to continue adding more content. They already state that new maps and modes are a priority so that’s good news all round.

If you want to check out Crossout for free, click this link right here and check the game out! It will help us greatly.