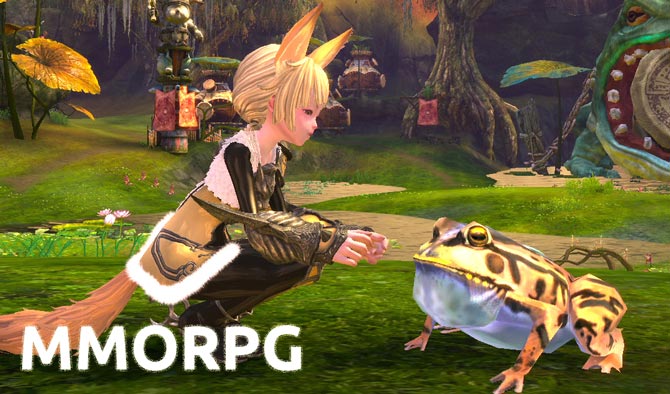 If you’re a long time MMORPG player like us, then you have probably experienced going through huge amounts of download file sizes.

The MMO landscape is changing rapidly and for the better. Games these days come with breath-taking graphics and great gameplay. The worlds within these MMORPGs are huge, seamless and alive. But at what cost? 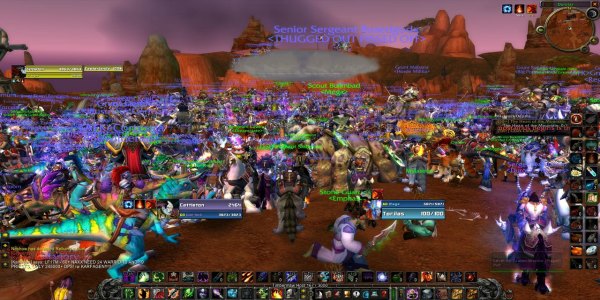 The Beginning To The Current

When I first started playing Ultima Online, I was blown away by what a virtual world could accomplish. It almost felt like I am living a second life. And back then, computers and hardware were no where near the capabilities of today’s inventions. The entire game and its update patches were only under 2 gigabytes worth of files, and even that was rough as internet speeds back in the day weren’t fast to begin with.

Today, MMORPG and RPG games are breaking barriers with both their games and their file sizes. Dragon Age: Inquisition for example, a recent 2014 RPG Game of the Year requires a 30 gigabyte download. In the very same year, The Elder Scrolls Online release its MMORPG to the public and had a whooping 80 gigabytes to download.

The funny thing is, this no longer applies to MMORPGs. In fact, one of the world’s most widely played MOBA, Dota 2 is also guilty. Dota 2 requires at least 20 gigabytes of free space on your disc drives, and that is almost an 90% increase from the very first Dota! It doesn’t have open worlds, and there isn’t hundreds of fully voiced quests, so what gives? 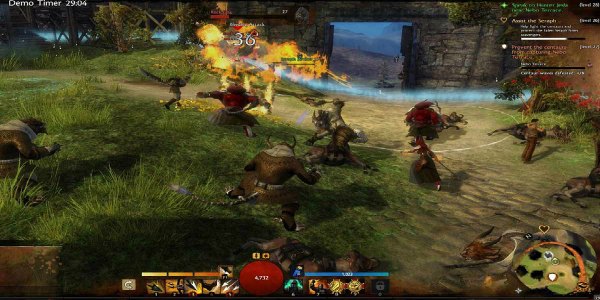 Has This Become The Norm?

While a majority of players have come to accept the normality in such file sizes, others have simply questioned it. What exactly are within the files that takes up so much space? And we must remember that while internet speeds are greater in some parts of the world, in others, folks are still catching up. I personally know someone who had to wait four days for his download of The Lord of the Rings Online to complete.

One of the ways to mitigate the sizes from blowing up is for the developers to ensure there isn’t added fluff. Some game files come with older patches and versions that should be cut out. Players can do this themselves and save space too. But of course there are risks that we take as players as well. Do we want developers to hold back on game designs? Would we rather have smaller world and last gen’s graphics?  It’s a hard act to balance and even today most developers are trying to find a sweet spot.

What would help is if Steam got in on the act too. Steam as a platform hosts thousands of games and is the most widely used game service. They should include the actual download sizes of the game on the store page. This gives players the info they need to make their decisions. Having that warning in advance will help players plan for disc space and internet data too.

So regardless of whether this affects you as a player or not, it’s going to be a debate. What would  you prefer? Larger download files for maximum fun or smaller sizes for convenience?