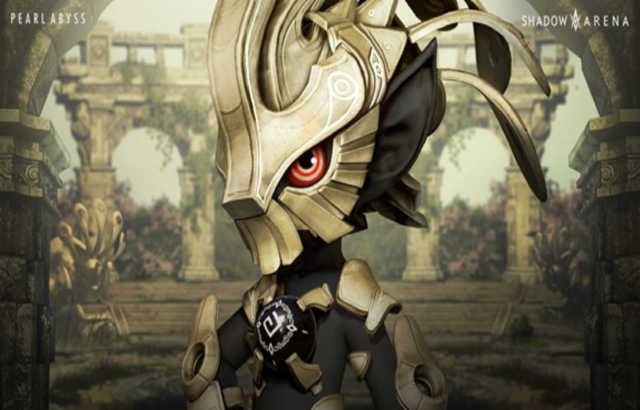 Pearl Abyss has announced that the Heroes Tantu and Wu-Ju have returned to Shadow Arena with enhanced abilities. Players can now experience the renewed array of characteristics of these Heroes and fight against enemies with more control.

Tantu is a Dealer with powerful and wide-ranged firing power who uses an Iron Buster as his weapon. Through renewal, two of his previous skills were removed, and the new skill called Overload was added. When using Overload, all bullets of the Iron Buster will be loaded and will not be consumed, allowing players to attack the opponents continuously.

A Support Hero, Wu-ju summons a Hungry Black Spirit to drastically reduce the opponent’s defense and increase the attack power of the allies. He can also detect enemies and avoid dangerous situations, helping his allies when it comes to fighting as a team. Due to his lack of HP and movement skills, players are highly encouraged to engage in battles with allies.

Shadow Arena has been recently renewing Heroes to enhance their team strategy aspect. Renewed Heroes currently available are Venslar, Tantu, and Wu-Ju. More Hero renewals will take place and will be released one by one.

Shadow Arena is Pearl Abyss’ action-packed PvP game that is currently available in Early Access on Steam. Based on the world of Black Desert, Shadow Arena features fierce battles in which 4 teams of 3 players each compete to become the ultimate victor on the battlefield. Players can choose from a variety of Heroes, each with their own unique fighting style. To climb to the top of the pack, players must slay monsters to gain buffs and collect tokens, which they can use to buy their gear. Impeccable skill execution and well-timed evasive maneuvers are also critical in securing victory.