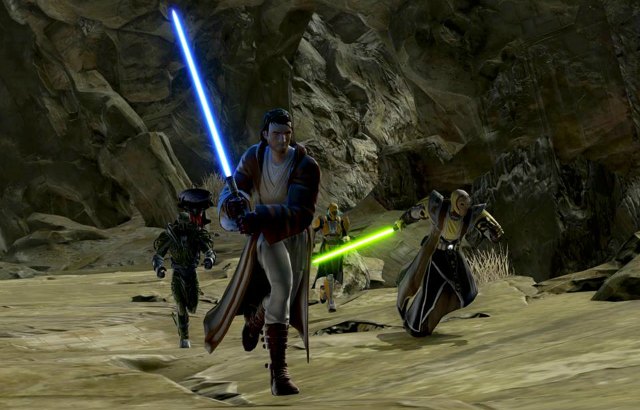 For Star Wars the Old Republic players, this past weekend has been a pretty important date that holds significance. May 4th is always a huge celebration in the Star Wars world, especially within the huge range of games that already exists. To Celebrate May 4th which is national Star Wars day, SWTOR turned on a Double Rewards Event last week.

Players in-game will earn double experience points, command XP and Starfighter Requisitions as well. Initially, the event was slated to end on the 7th, but SWTOR has seen fit to extend the event until the 11th. This will give players additional time to stock up on these rewards, in addition to ensuring that players who missed it will have a chance as well.

These are interesting times for SWTOR. In an interview earlier in the year, Bioware confirmed that they are working on the next expansion, update 6.0. The expansion will see a return to classic narratives involving the Galactic Republic versus the Empire. The past two years or more have seen players move beyond that story-line and into uncharted territory, but a return to the usual may prove to be a hugely popular move.