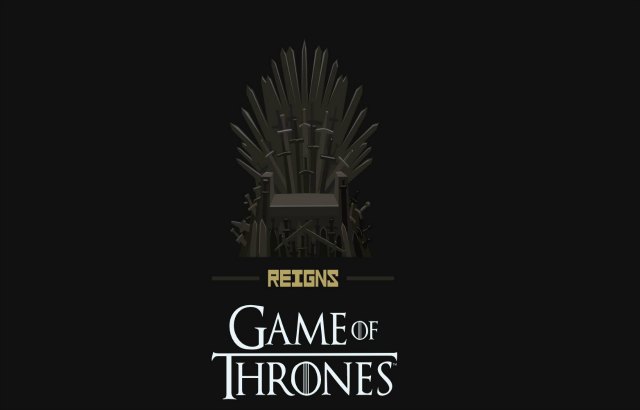 Nerial, Devolver Digital, and HBO have announced that Reigns: Game of Thrones, a new entry in the smash-hit swipe ‘em up series based on the award-winning HBO TV series Game of Thrones, will launch this Thursday, October 18!

Through the fiery visions of Melisandre, claim the Iron Throne as Cersei Lannister, Jon Snow, Daenerys Targaryen, and more to carefully navigate the complex relationships and hostile factions of the Seven Kingdoms. The game is simple and easy on the eye, and the main attraction will be the cast of characters.

Players “swipe” to play – either on their iOS or Android devices, to put their favorite heroes on the Throne. The PC version on Steam works similarly.

Reigns: Game of Thrones will release on the App Store, Google Play, Steam, and GOG on October 18 for $3.99 and is available for pre-order now at reignsgame.com.