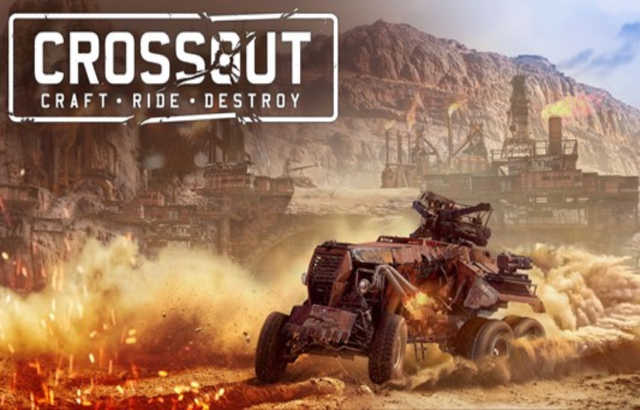 The “Harmony” armoured vehicle belongs to Munmu, a ruthless warrior from the high-tech Syndicate faction that recently came from the East. This vehicle is equipped with the epic “Yongwang” grenade launcher firing a volley of 5 projectiles that explode on contact with the enemy or after a short timer expires. “Harmony” is available as a part of ordinary or deluxe versions of the “Crossout – Triad: The keeper“ DLC pack that also includes a Munmu portrait and other bonuses. The Deluxe pack also contains an exclusive Syndicate garage.

More information on the changes brought by this update is available at the official Crossout website. https://crossout.net