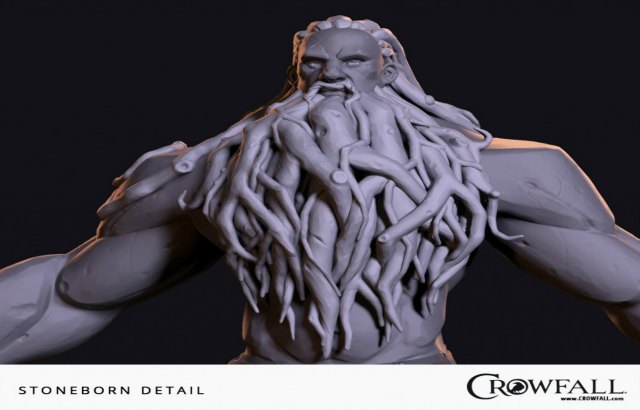 Calling all Crows, Crowfall is booting up new Oceanic and Singapore servers for players this week. Crowfall is still very much in the early access stages, with plans for a soft launch later in 2018. The good news is, if you are an owner of a $60 or so pledge package, then you can already jump in to play the game.

Therefore, if you’re in that part of the world and wanting to try out these new servers, act quick. The current campaigns will end on Wednesday. However, do expect more of these to pop up gradually in the lead up to the soft launch of the game.

The Sydney and Singapore Bloodbath servers will be for the PvP action, while the usual West Coast server is for crafters.